BEHIND THE SCENES WITH LES AMOUREUX 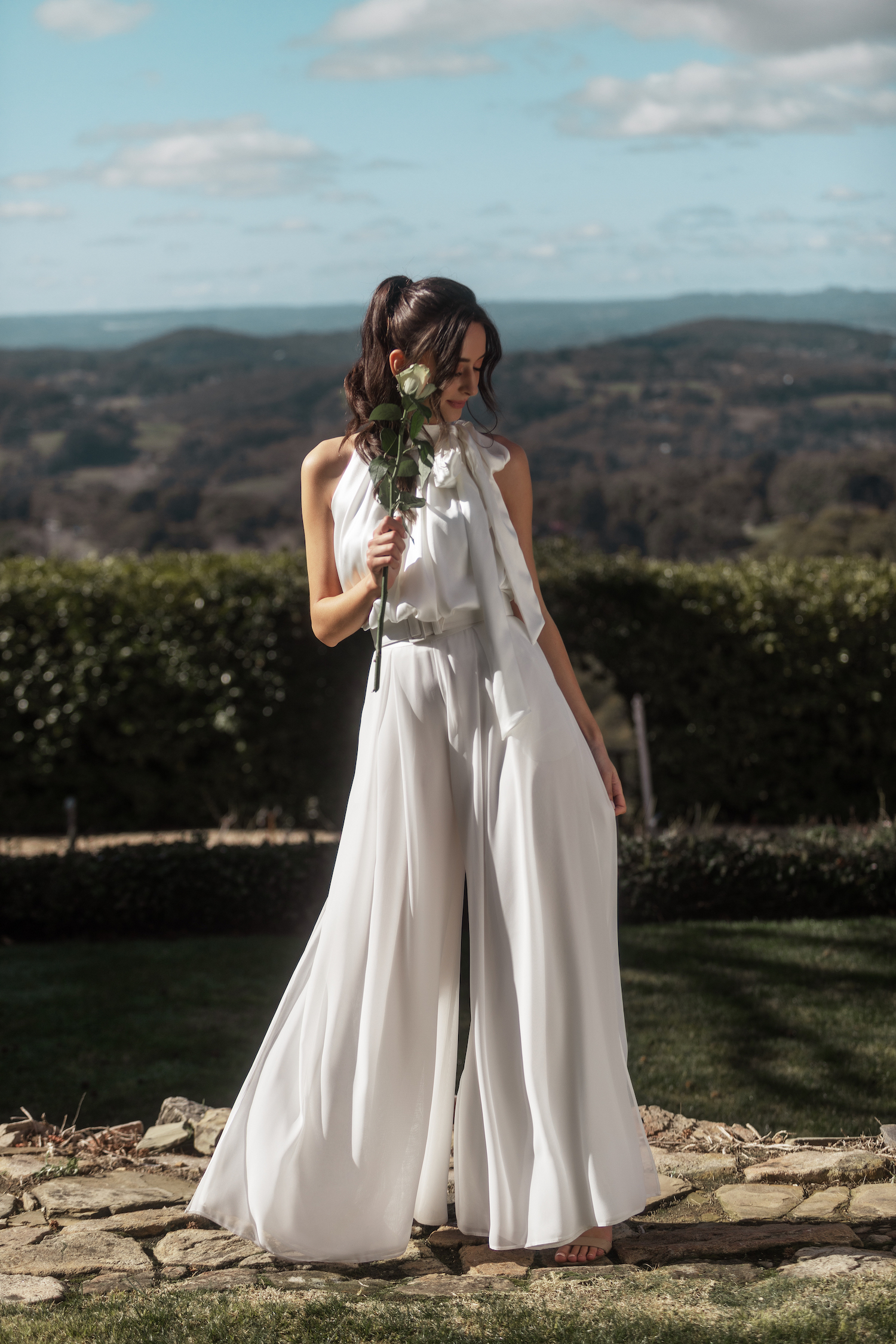 The playfulness of Les Amoureux was captured in a dreamlike shoot at Mount Lofty House. Bianka, of Finesse Models, was shot amongst the foggy morning views of Piccadilly Valley, wearing six separate looks styled by head-designer Liz. The Les Amoureux video gives a dreamy gaze into the collection, featuring a close up look into the movement of each style – Model Bianka twirls in a tea-length tulle skirt by the fireplace, rests by the fountain in a playful jumpsuit and waits for her lover with a rose in front of the sweeping views. Each look and movement create a magical feeling of two lovers sharing an intimate celebration of romance.

The first mini collection release by Calèche Bridal House – Les Amoureux is a romantic collection made up of gowns and alternative pieces designed for both small and non-traditional weddings. Dreamt up during the calmer days of social isolation, head-designer Liz Foubert was “inspired by the spontaneous and intimate ceremonies of the Adelaide couples who were determined to celebrate their love in any way they could in what were such uncertain times”.

Les Amoureux – translated to ‘lovers’ in French – is a modern elopement style collection, celebrating the diverse and spontaneous nature of modern love. Born of a desire to celebrate freedom and originality, Les Amoureux is inspired by the non-traditional bride. The collection showcases both new and relaunched alternative styles created by Calèche. Featuring an assortment of dresses, jumpsuits, pants, tops and skirts – Les Amoureux is flexible and exciting, allowing the bride the ability to mix and match statement pieces to their desired style. 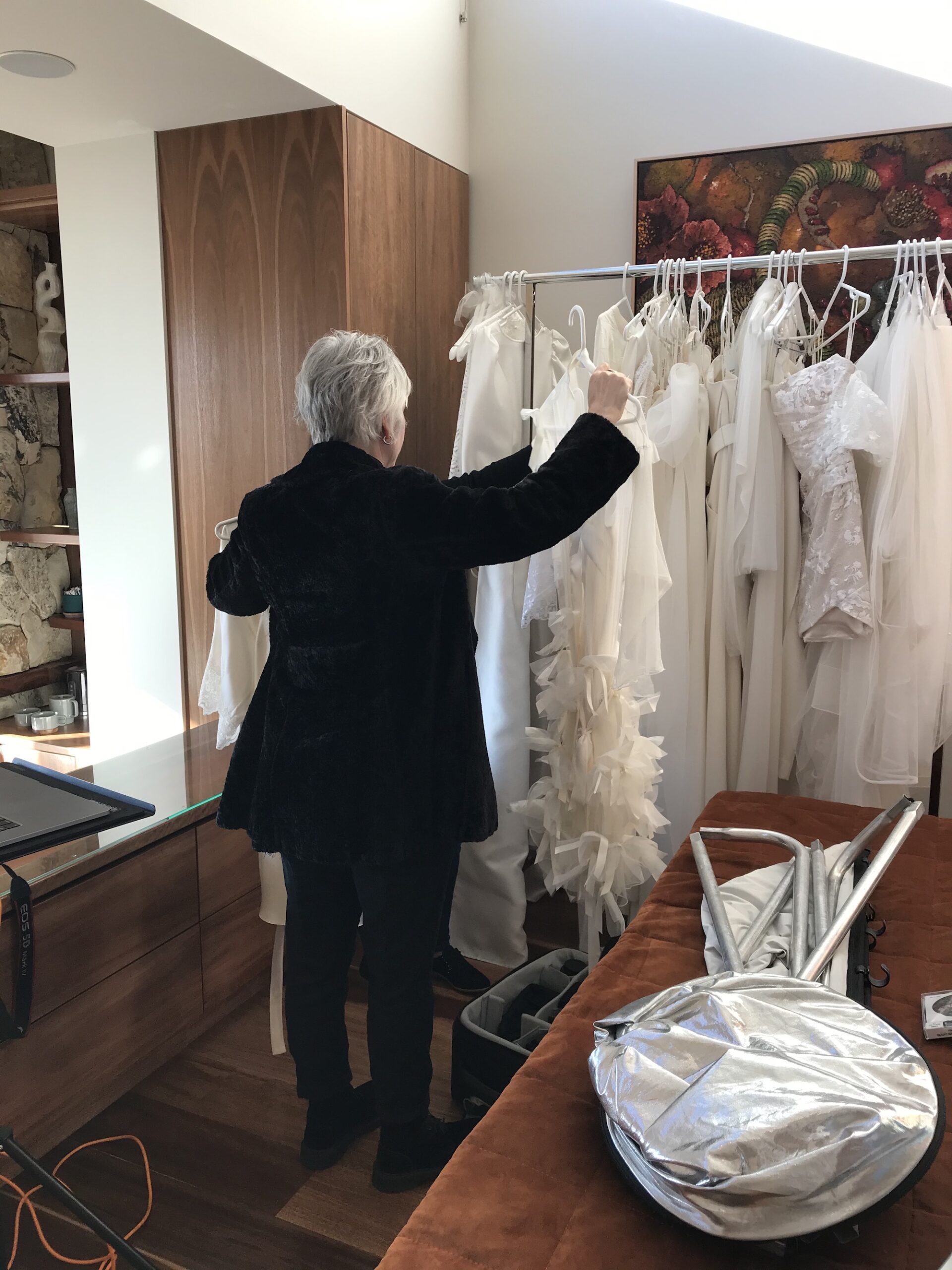 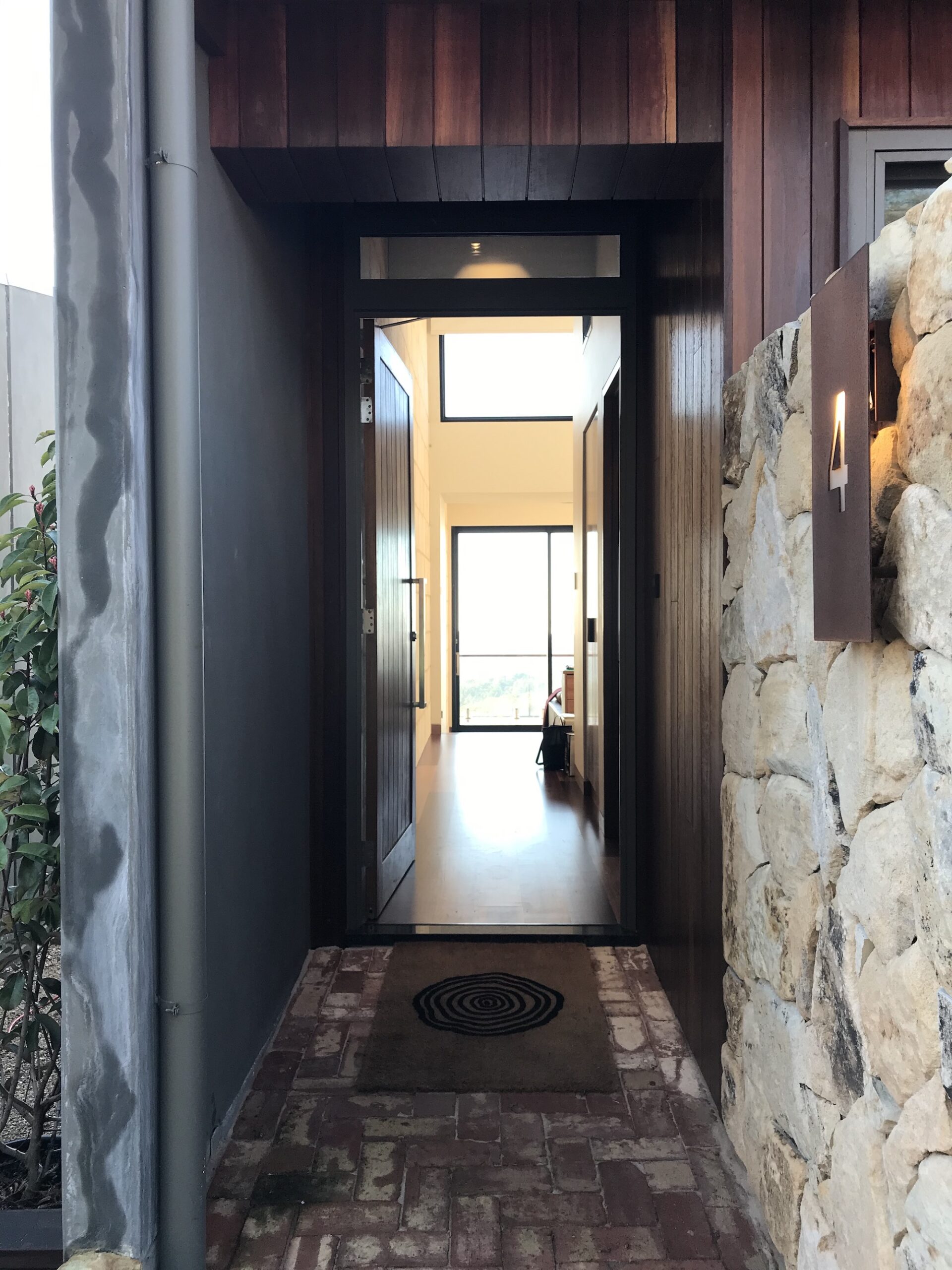 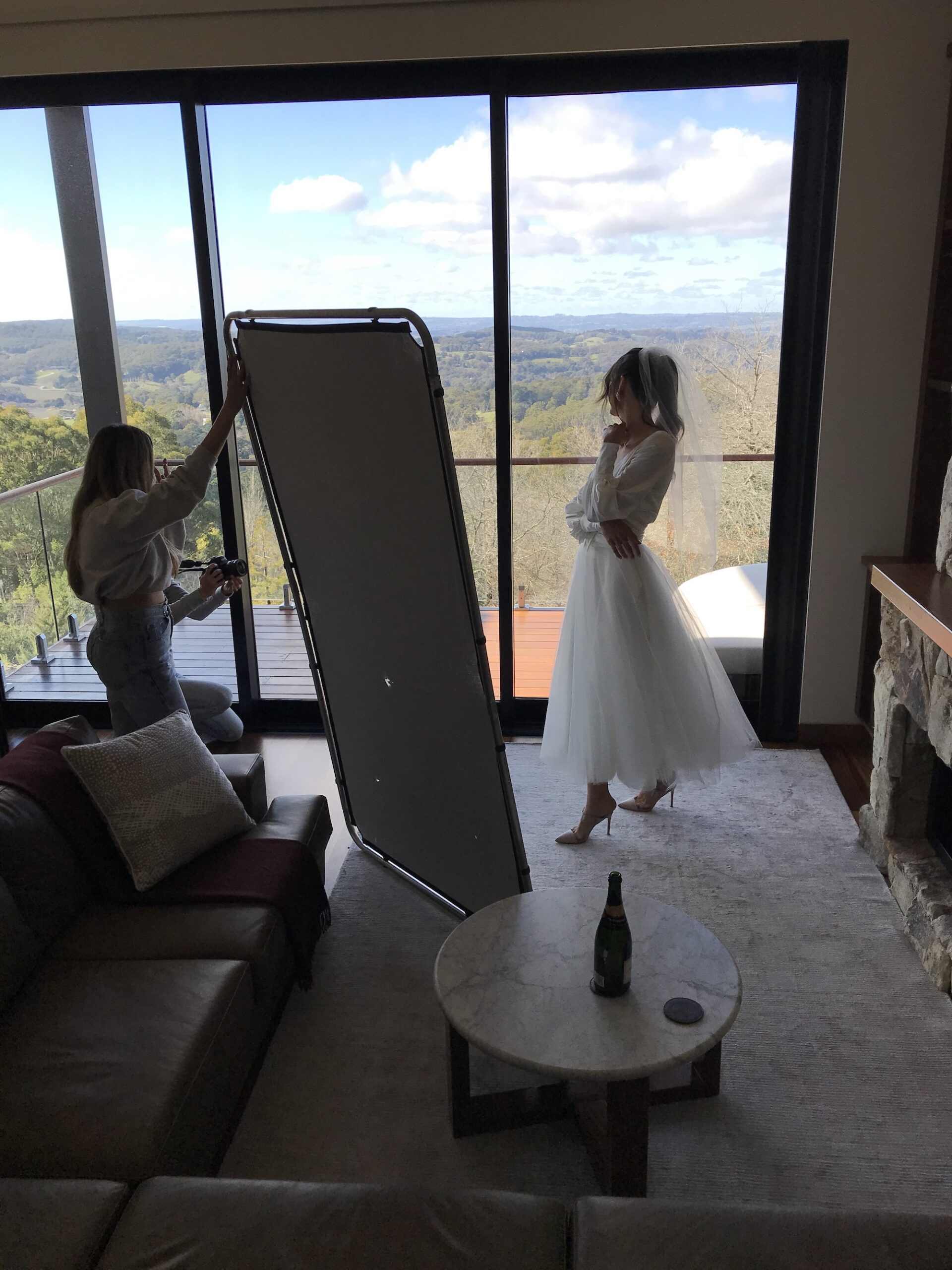 The day began with makeup artist Georgia and hair stylist Janelle working their magic on model Bianka in the luxurious (and well heated) bathroom of Sequoia lodge number four. Once Bianka was beautified the shoot began.

After photographer Haley took advantage of the beautiful living area within the lodge – the team moved outside to the fresh air of a chilly winter morning. With the exception of a much needed coffee/snack break the shoot was in motion. The shoot finished with the flowing Sylvie top and Lisbon pants shot amongst the fountain of the Mount Lofty House gardens. 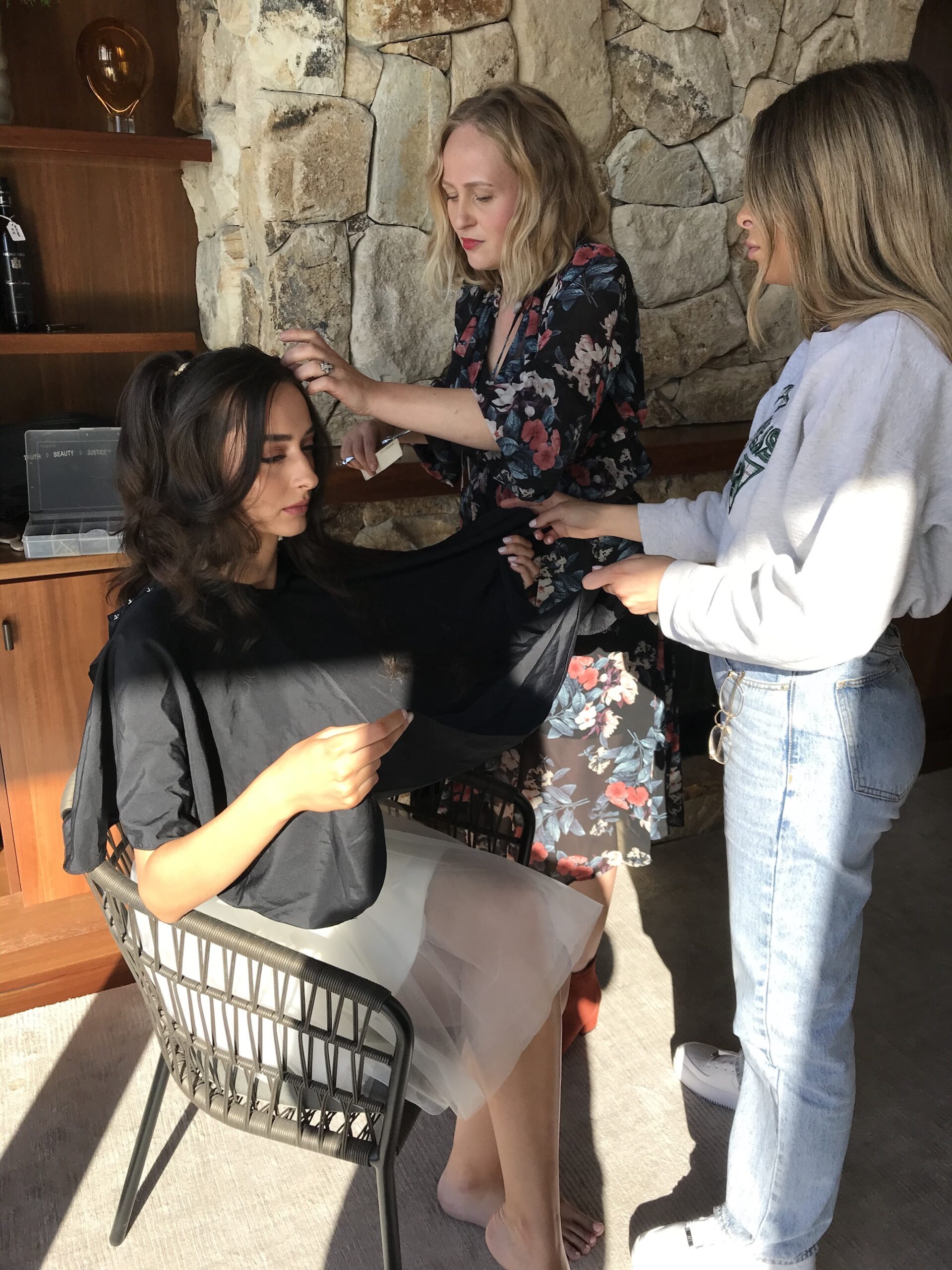 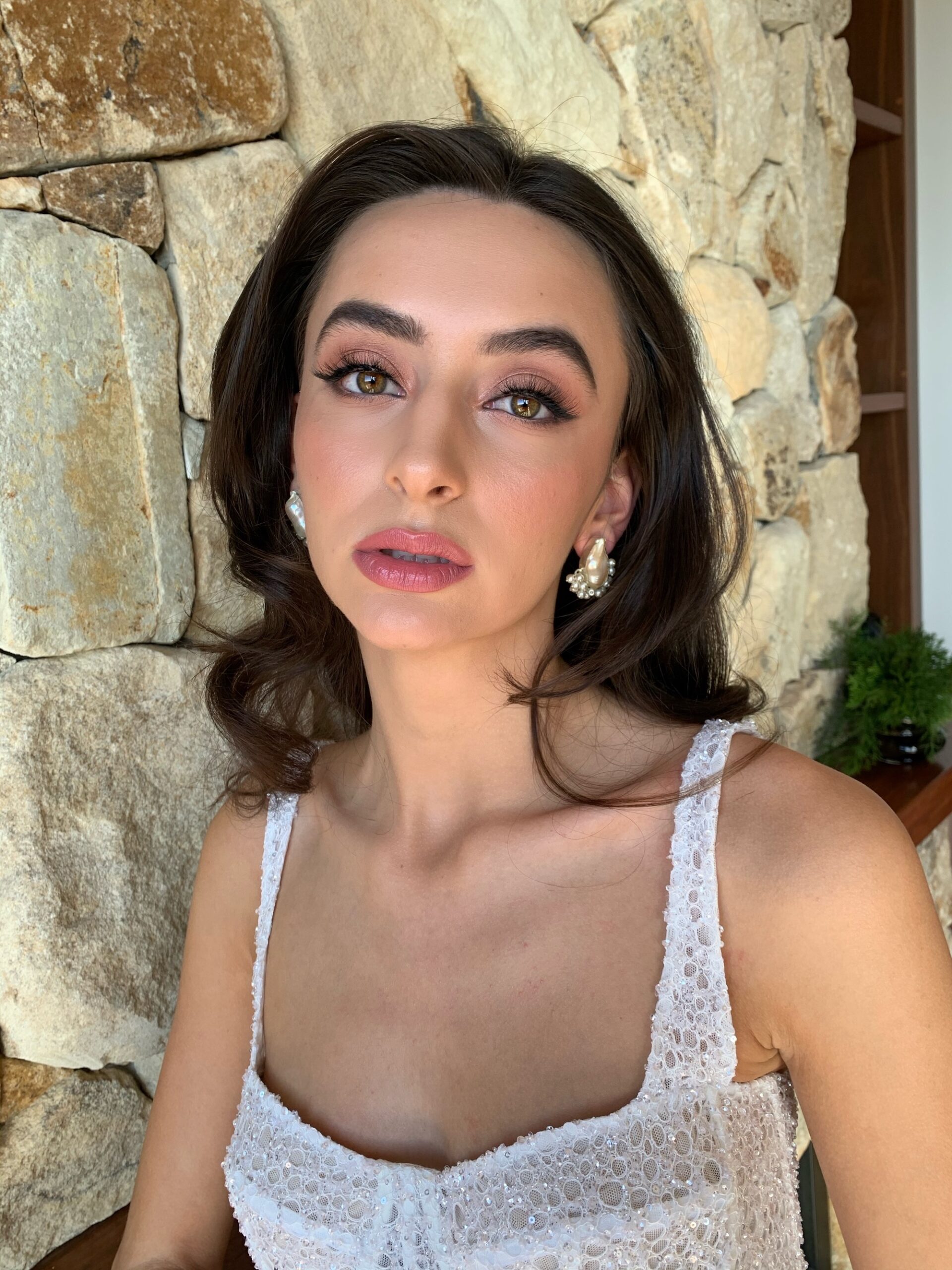 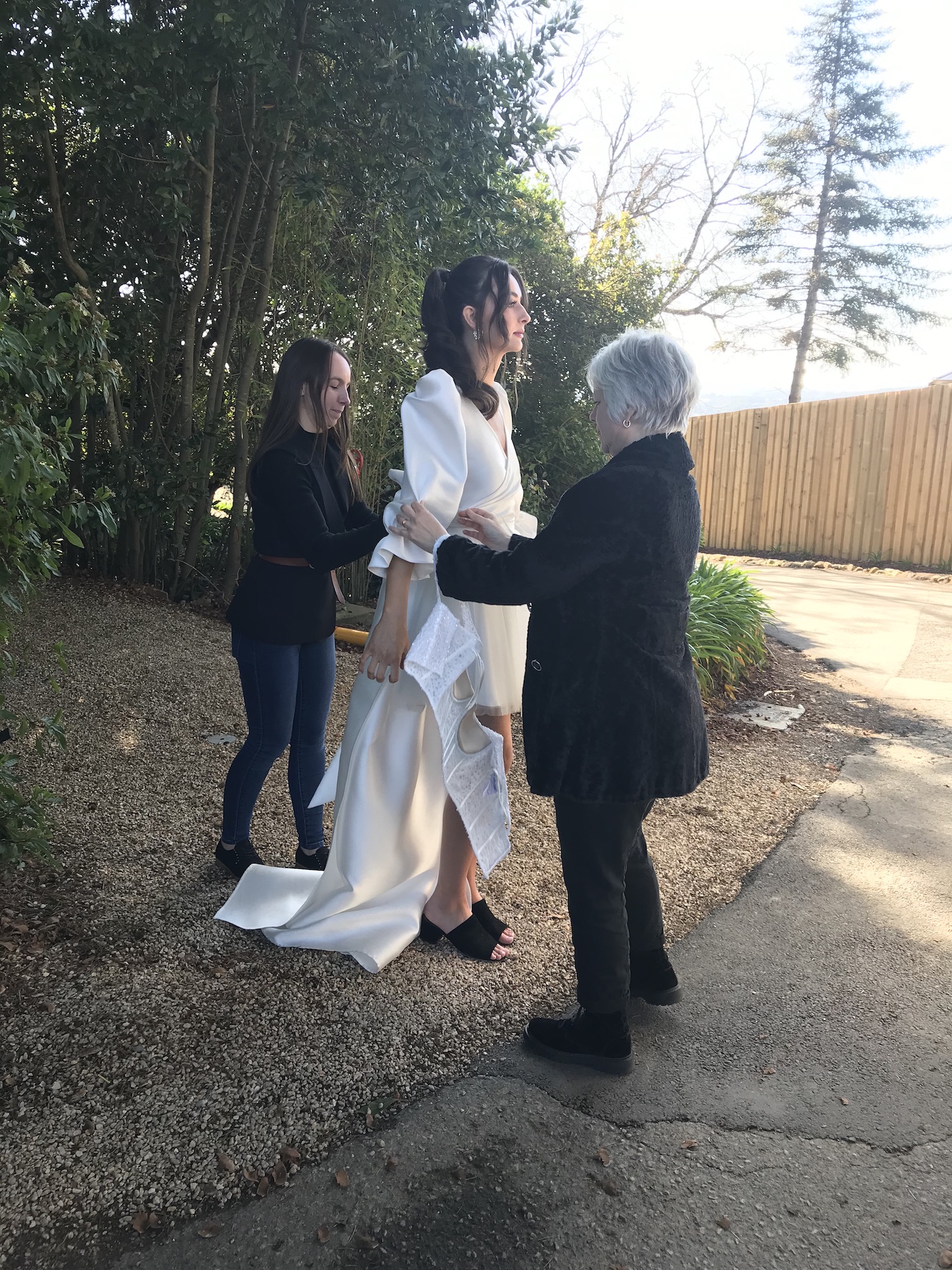 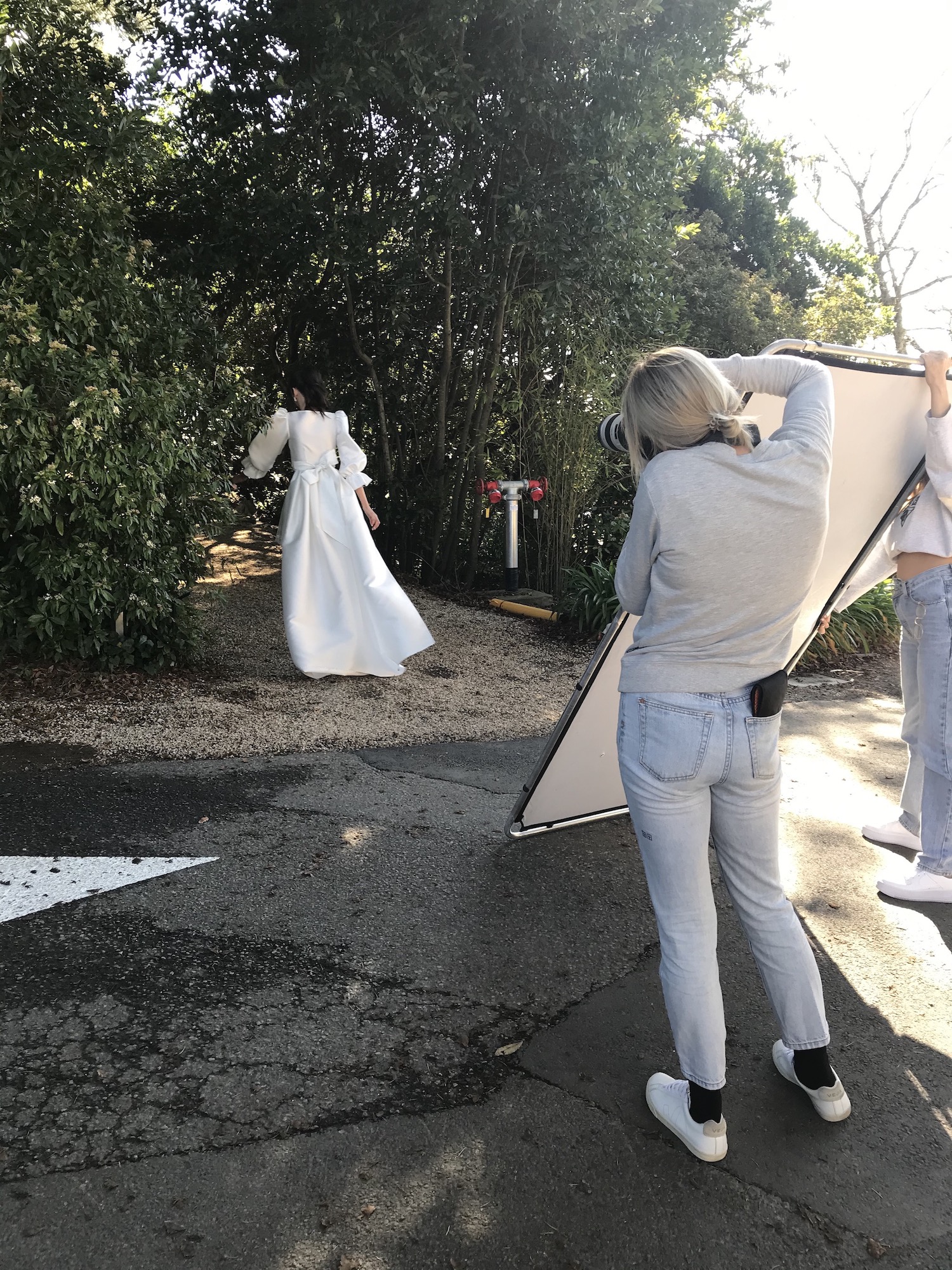 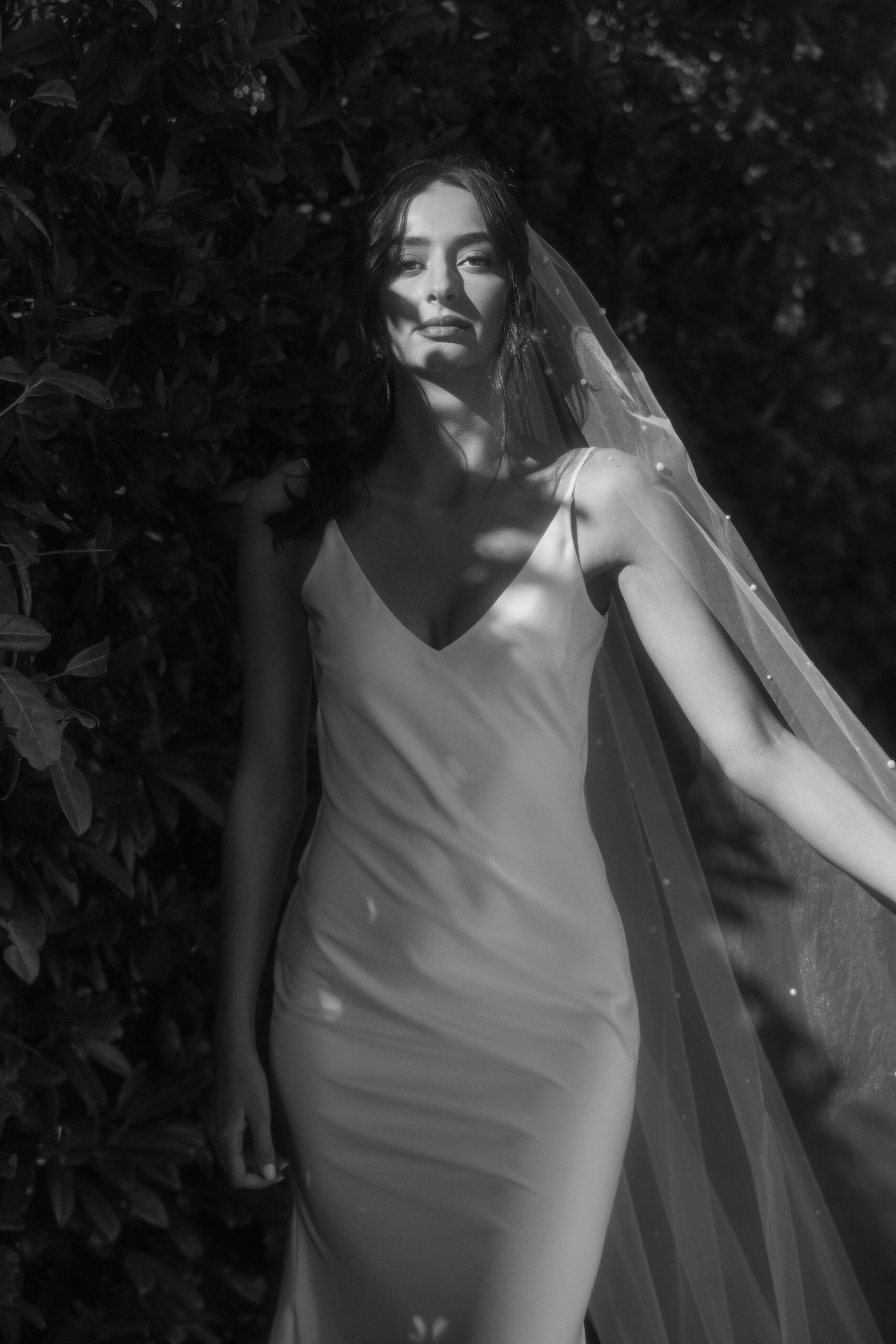 Loulou is a gorgeous slinky bias satin gown with a plunging back V –neckline. Loulou was photographed with a brand new pearl trimmed veil! 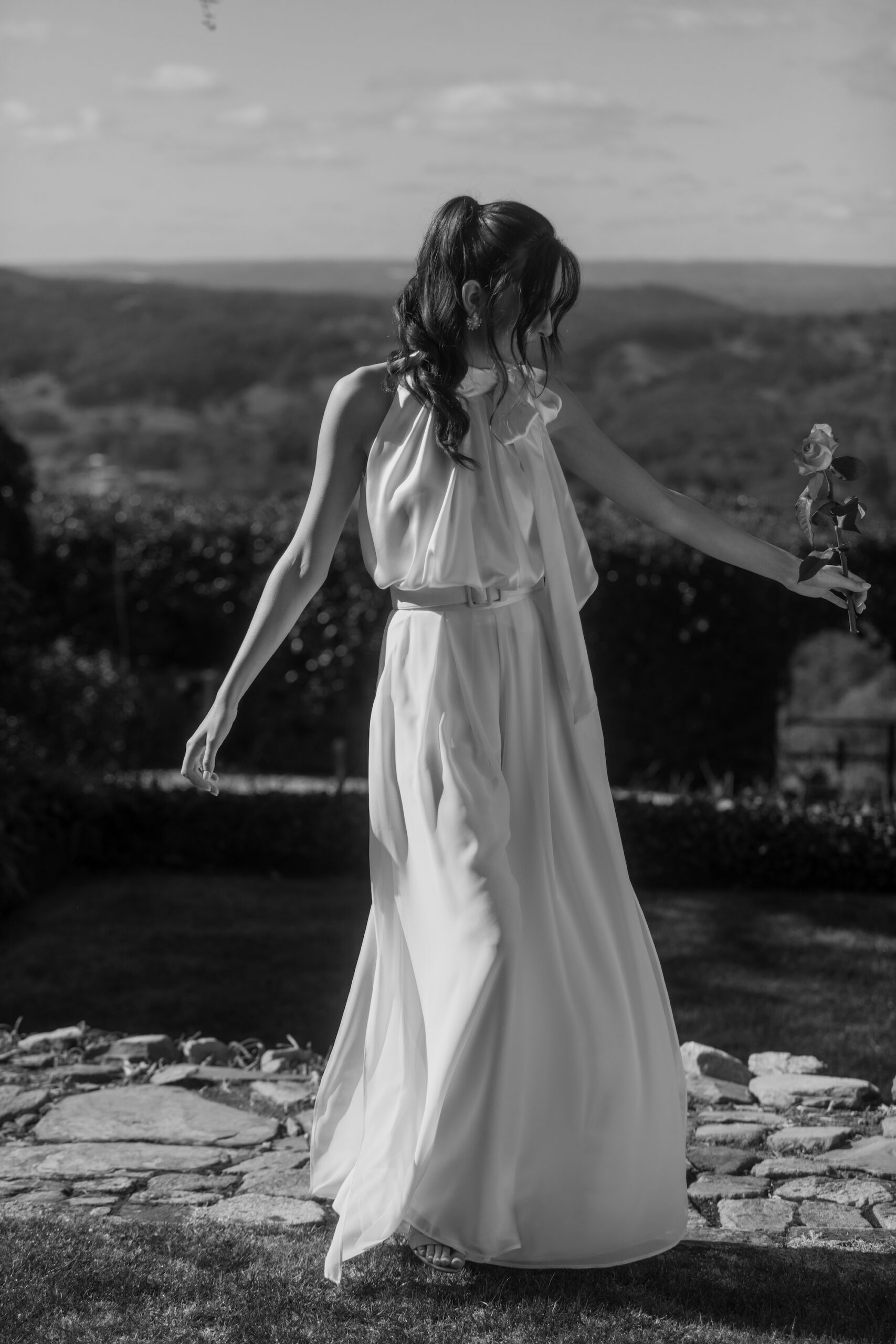 Sylvie is a silk satin top, paired with the Lisbon georgette trousers of the Decadent Daydreams Collection. 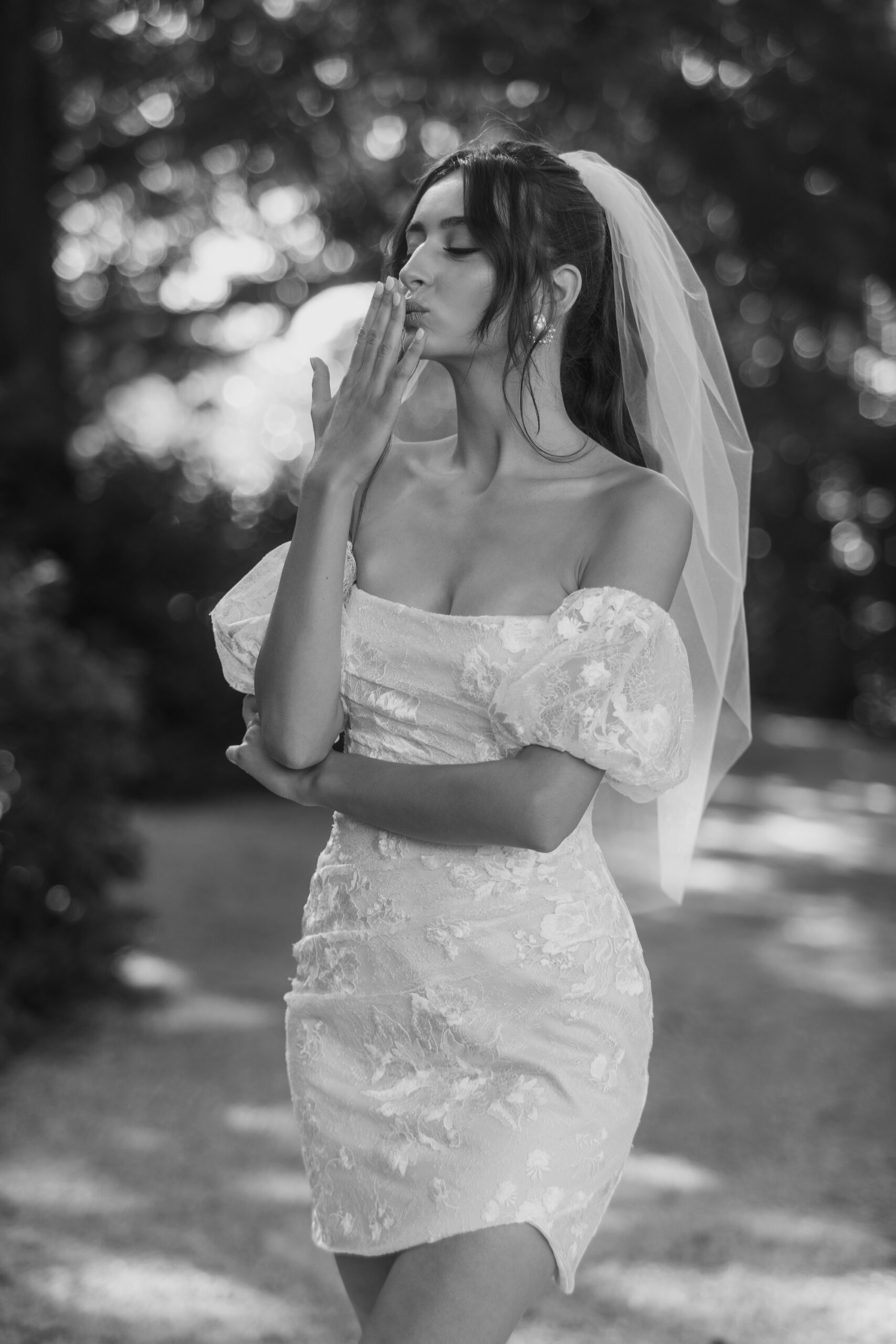 Gigi is a fun short dress in Italian embroidered lace, with detachable balloon sleeves. Gigi was made for dancing! 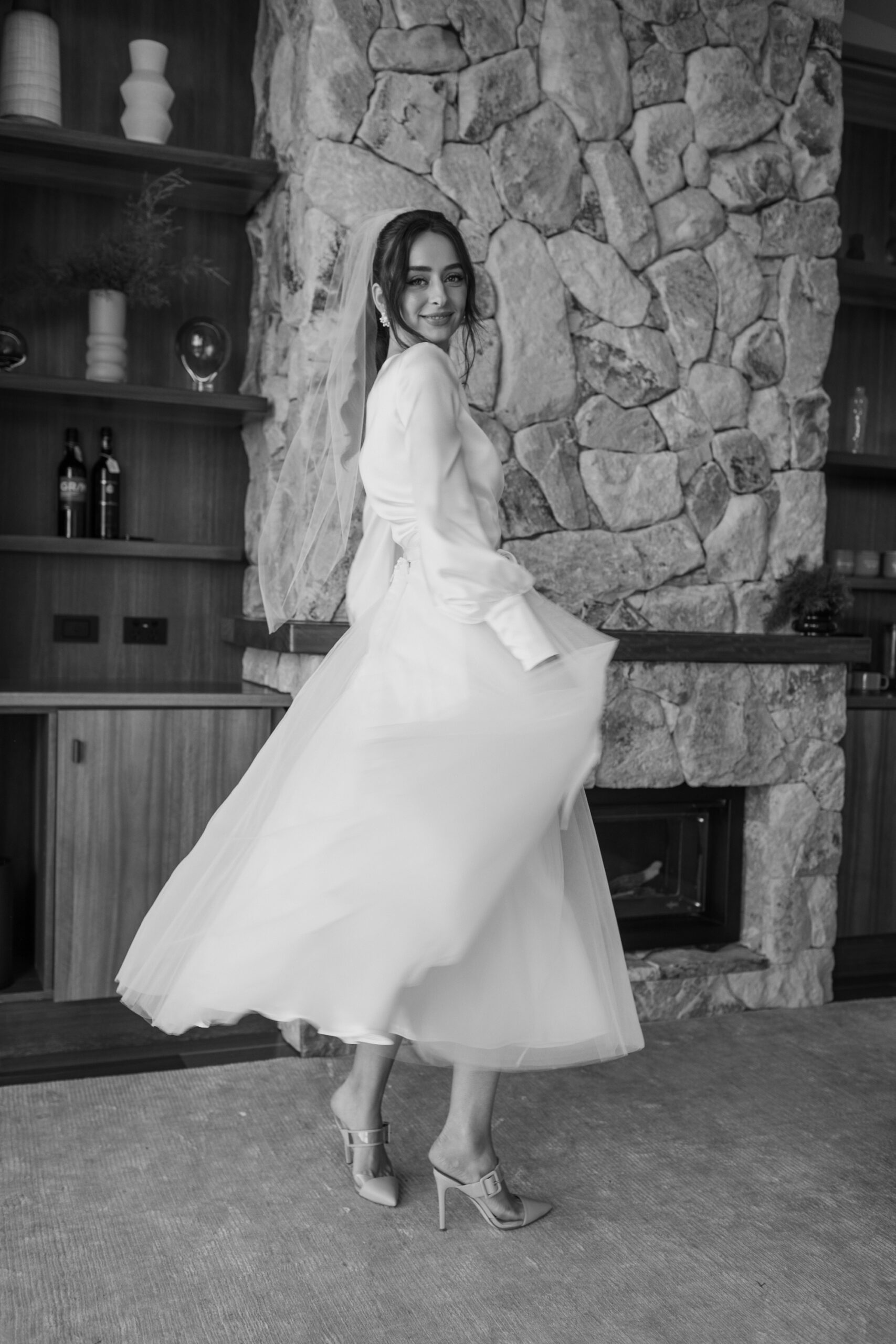 Lydie is a silk satin wrap top paired with Odette, a tea-length tulle skirt. Lydie and Odette can be mixed and matched with other two piece outfits to create the look you want. 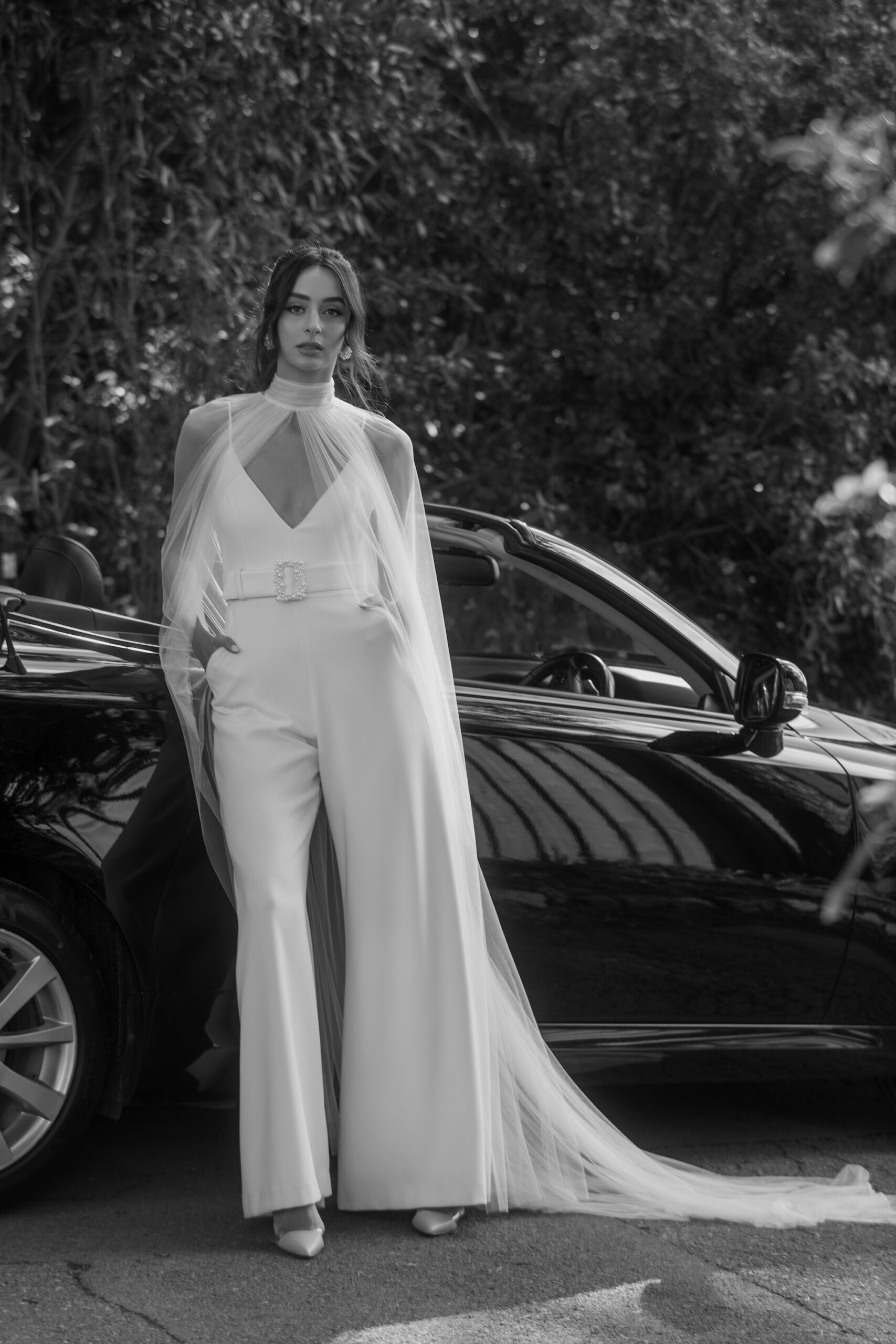 Brigitte is a soft crepe wide leg jumpsuit. Brigitte is pictured with Milano, a soft tulle cape with a rouched collar. Brigitte was also featured in the My Forever Muse collection, and was inspired by its namesake Brigitte Bardot! 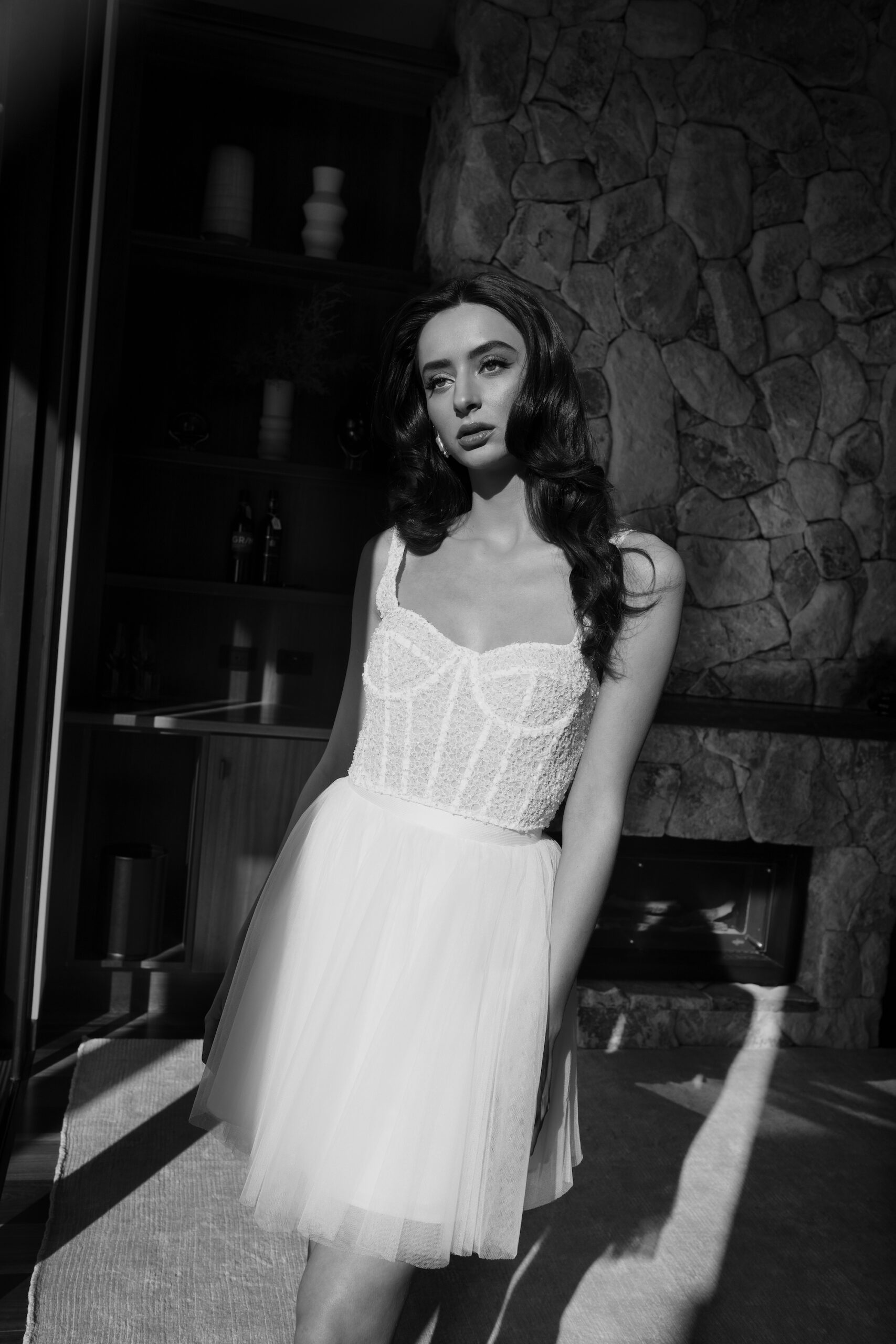 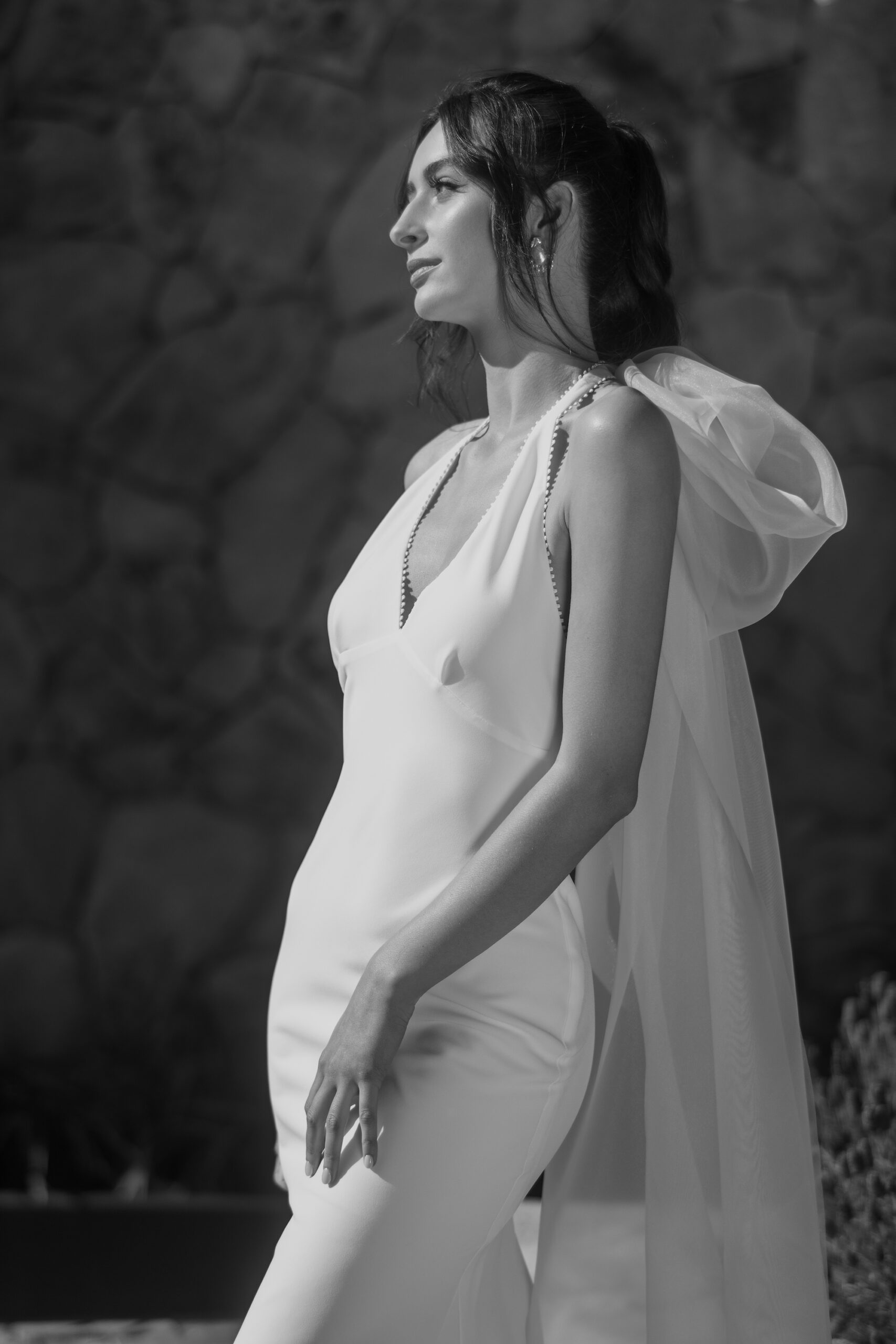 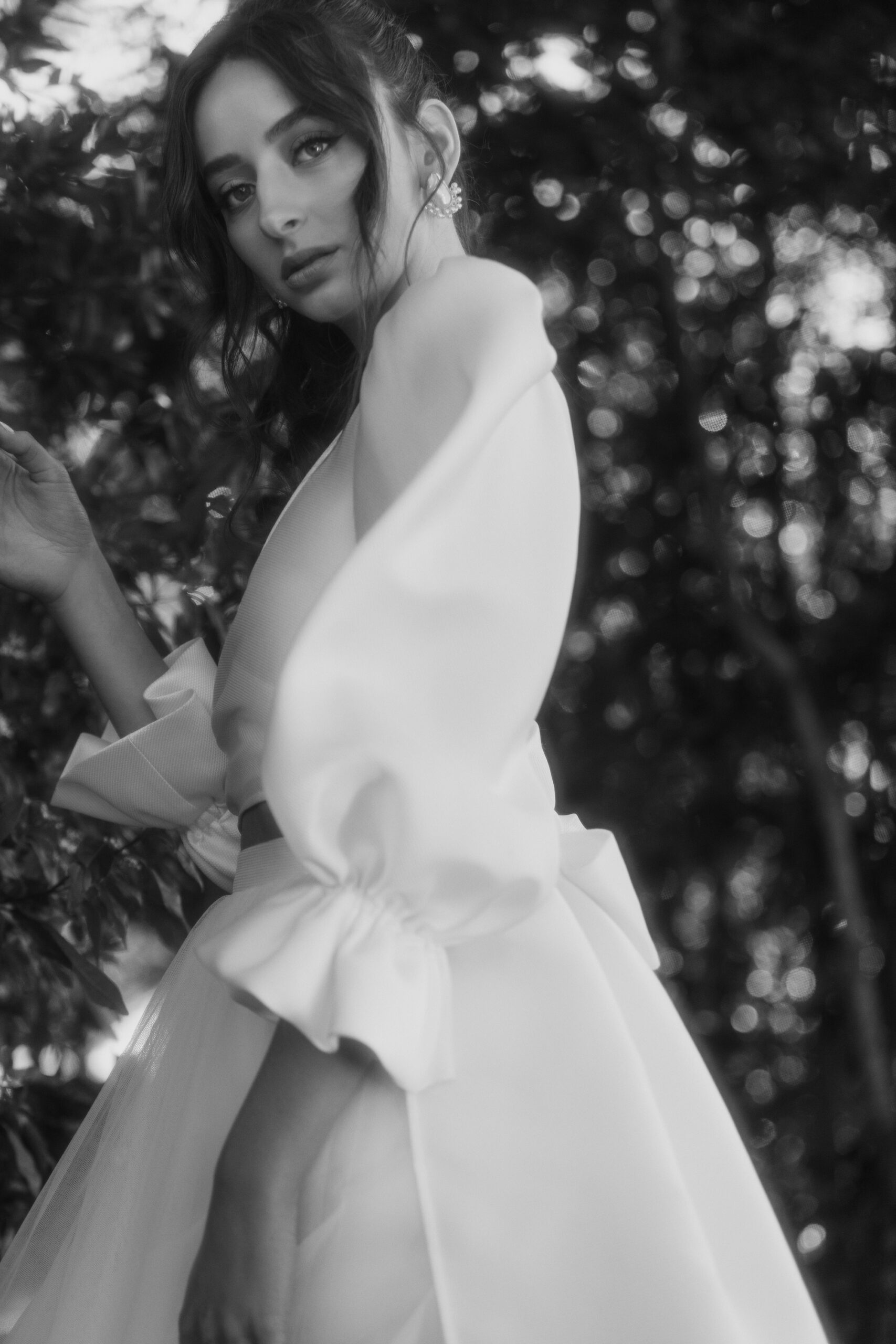 Phoenix and Sorrento first popped up with the Decadent Daydreams collection. The Phoenix jacket is a Silk Pique wrap jacket. The Sorrento is a short Tulle skirt. This pair look great together and can be mixed and matched with other two-piece styles! 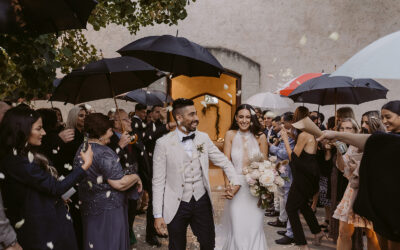 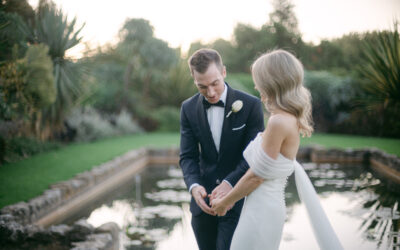 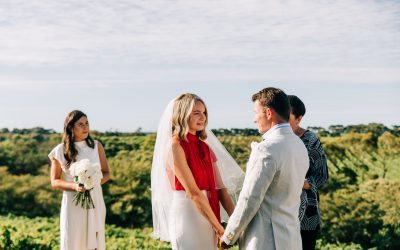