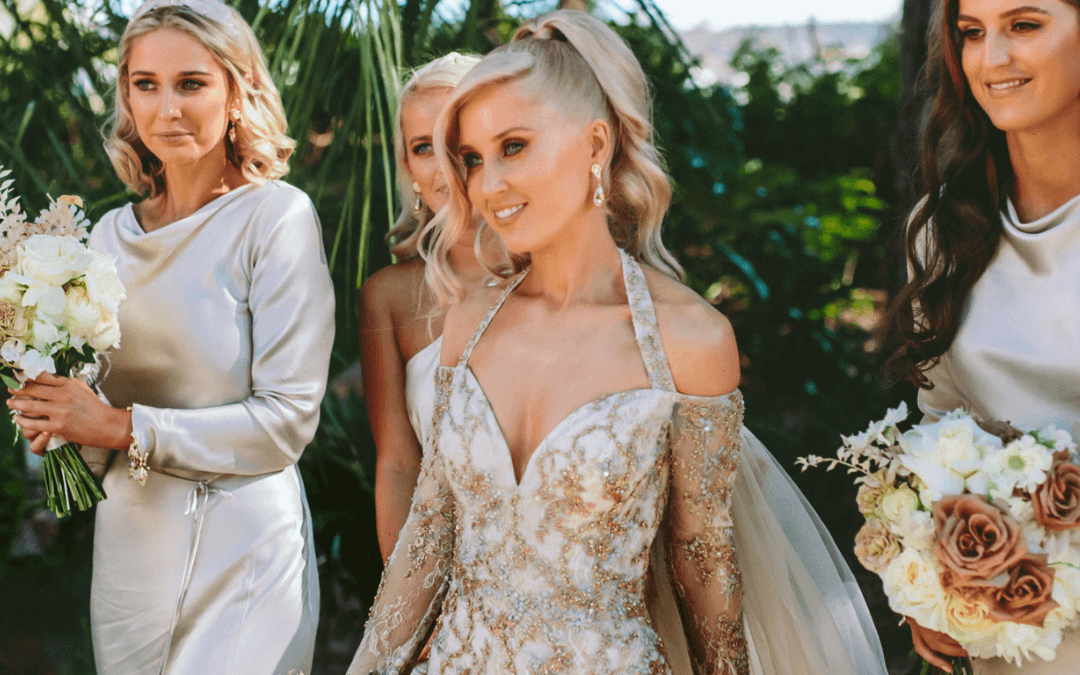 Lets start at the beginning, when and how did you and your partner meet?
Luke and I met when I was working at our local pub. I had seen him around the place before and thought he was very cute but then one night he came in after work for a beer with his friend and he caught me staring at him. A couple of hours later he came over to make conversation with me and ask what my name was – the rest is history!

Tell us about the proposal ..
Luke proposed to me on his birthday! It was the perfect disguise for a special outing where I wouldn’t suspect anything. He had told me that he wanted to have lunch at Melt (down at Henley Beach) so I booked a table for two at 1pm a week prior. He also requested before lunch that he wanted to go for a walk along the beach. Instead of getting a taxi to the restaurant/beach his mum insisted she would take us. Once we arrived at Henley Beach we began walking along the sand. Then about 10 minutes into the walk he pointed out a glass bottle that was buried in the sand with a note inside.

At this point I genuinely thought we had found this random bottle with a note in it by chance. He told me to pick it up and read what was inside. Then I remember seeing a man dressed in a rainbow bucket hat, sunglasses & long sleeve check shirt taking photos of us. As I began to unroll the note in the bottle Luke was on one knee proposing to me. In a matter of seconds my sister popped out from behind some rocks and the guy taking photos was my sister’s husband! After lots of hugging and crying the four of us walked to the restaurant for lunch to celebrate. Luke had organised both our families to be there including his mum who had dropped us off. We enjoyed French champagne and a delicious banquet of food. 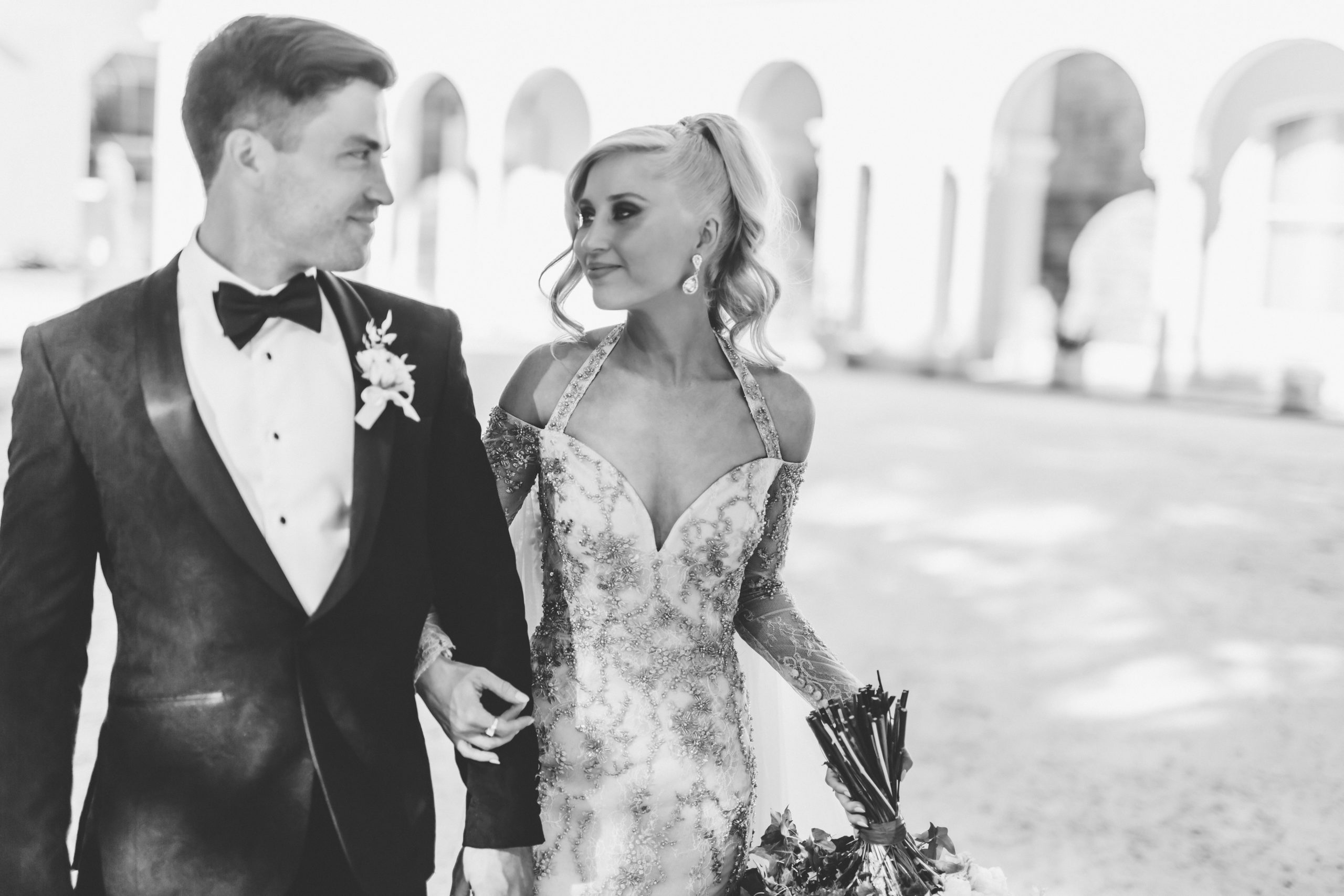 The Dress! Tell us about your experience finding the dress .. How did you decide on the one?
I had been on Pinterest looking for inspiration for some time. I really wanted something different. I also didn’t want to wear white. At first I fell in love with the idea of having something super feminine and floaty with a high neck and possibly a beautiful soft flower detail. Continuing on my search for inspiration I came across a runway show of bridal gowns designed by a famous Italian couture designer. I fell in love with every single style. All the dresses were made with amazing coloured beads – pale blue, pale purple, pale pink, mint green – I fell in love and instantly got so excited! There was one particular design which I loved that had a champagne/gold colouring. It wasn’t a “traditional” wedding dress, it was modern, a little edgy and unique. The neckline was a halter style, with a fitted body and it then had an attached cape. My mind was made up. I then knew where and who to go to that could nail this dress for me – Caleche Bridal! 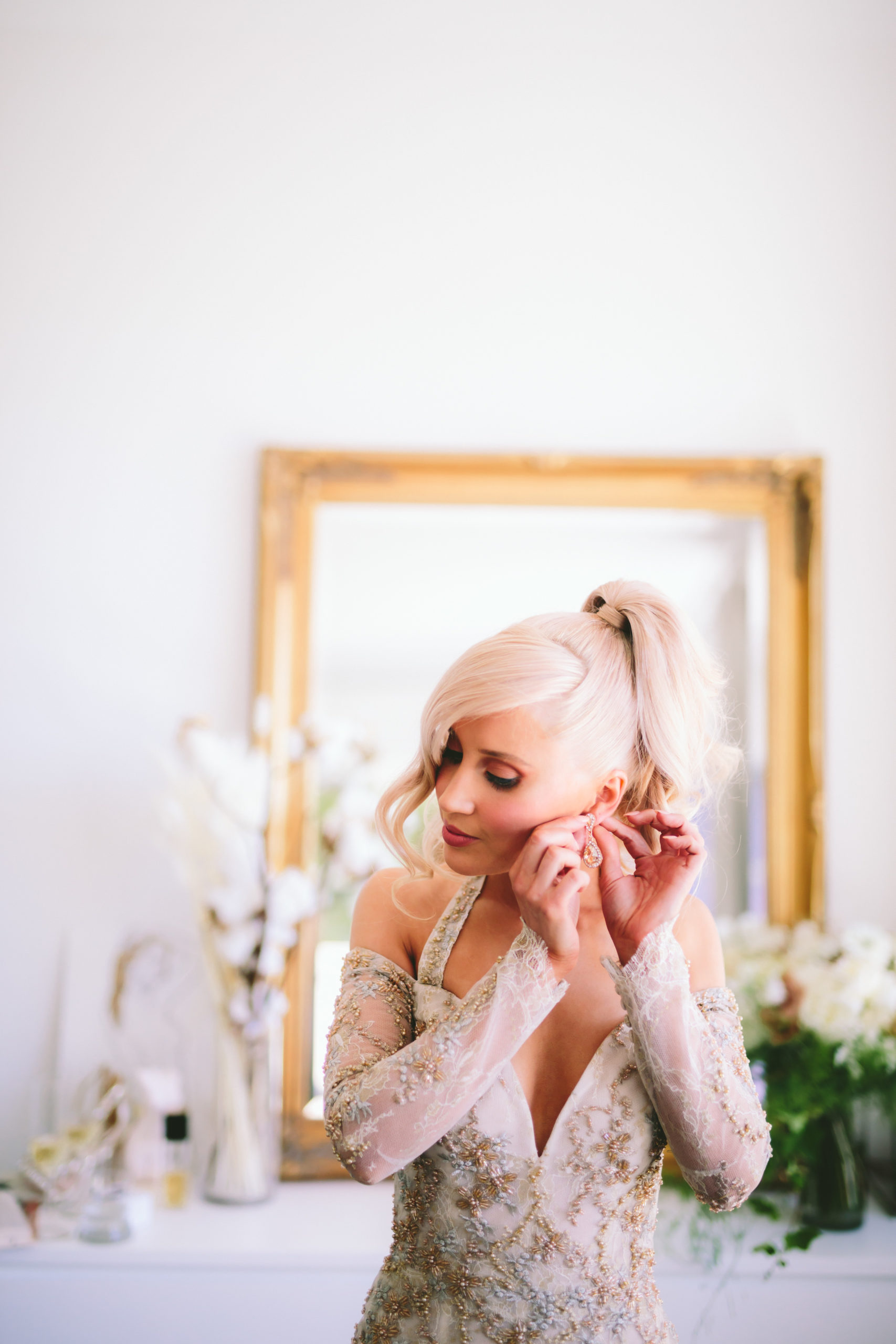 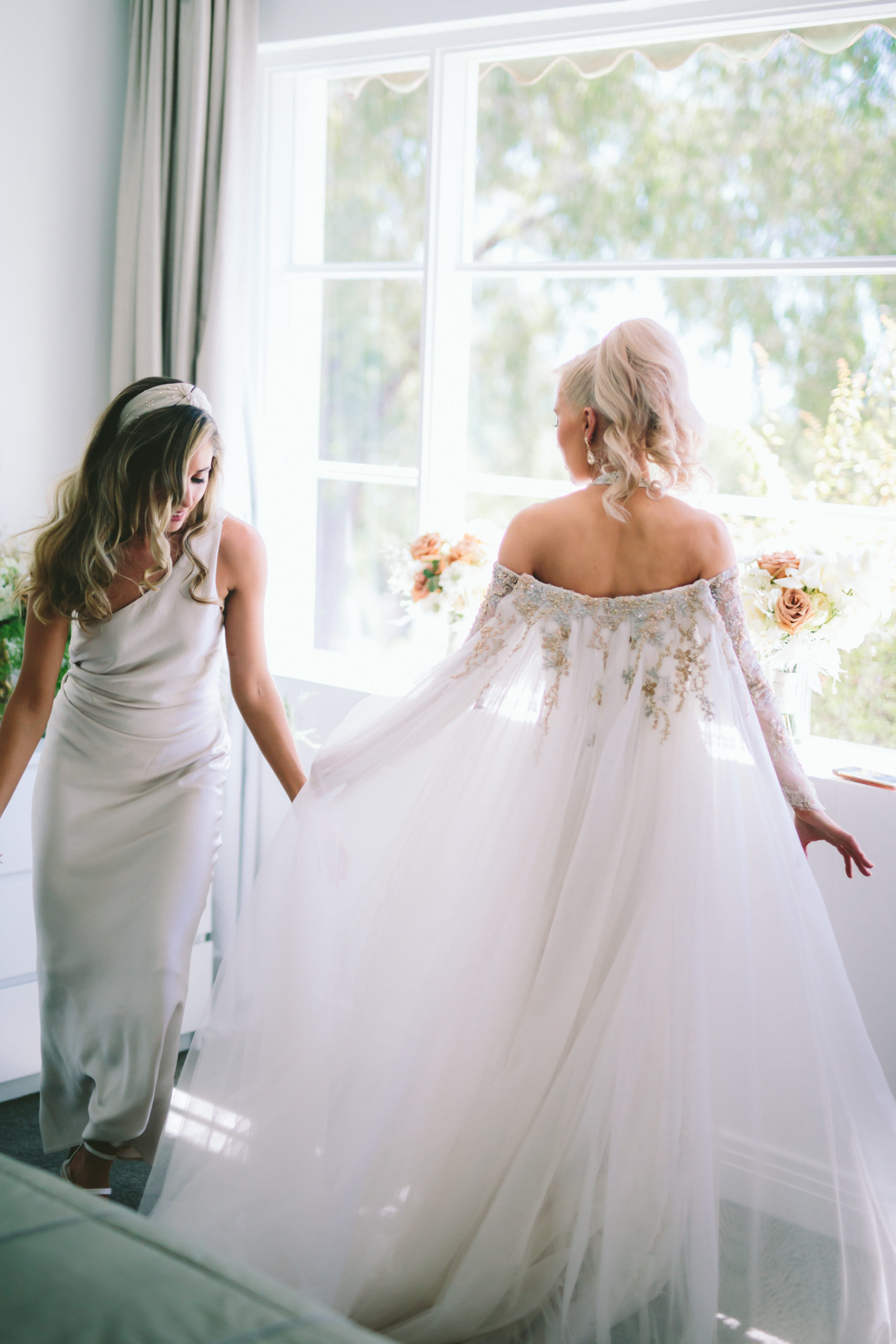 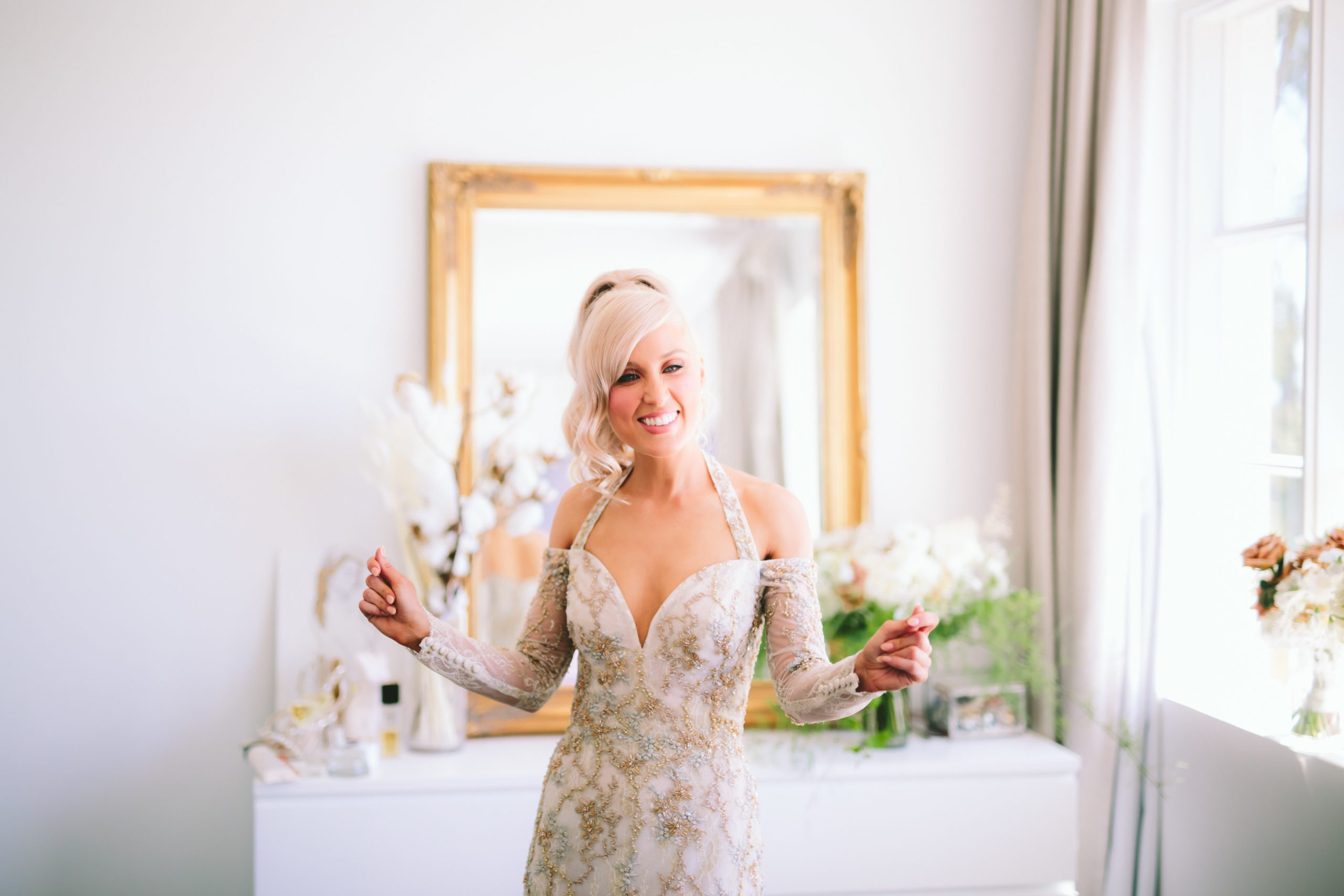 Can you give us some details on your wedding location?
Luke and I got married at the Rostrevor chapel with 120 of our nearest and dearest there to witness. It was a beautiful 26-degree day. The sun was shining and the birds were chirping – we couldn’t have been any luckier! Our reception was at the beautiful Lot 100 Brewery in the Adelaide Hills. We had buses transport all the guests from the ceremony to the reception for canapes on the deck which overlooked the vineyards. By 7pm dinner began which was served in their amazing restaurant. Hygge Studio did an amazing job to make it transform into a spectacular space filled with flower clouds, flower installations and stunning table centrepieces. The colour scheme I wanted to go with was inline was my dress – champagne, pale blue, white and black. It was amazing! 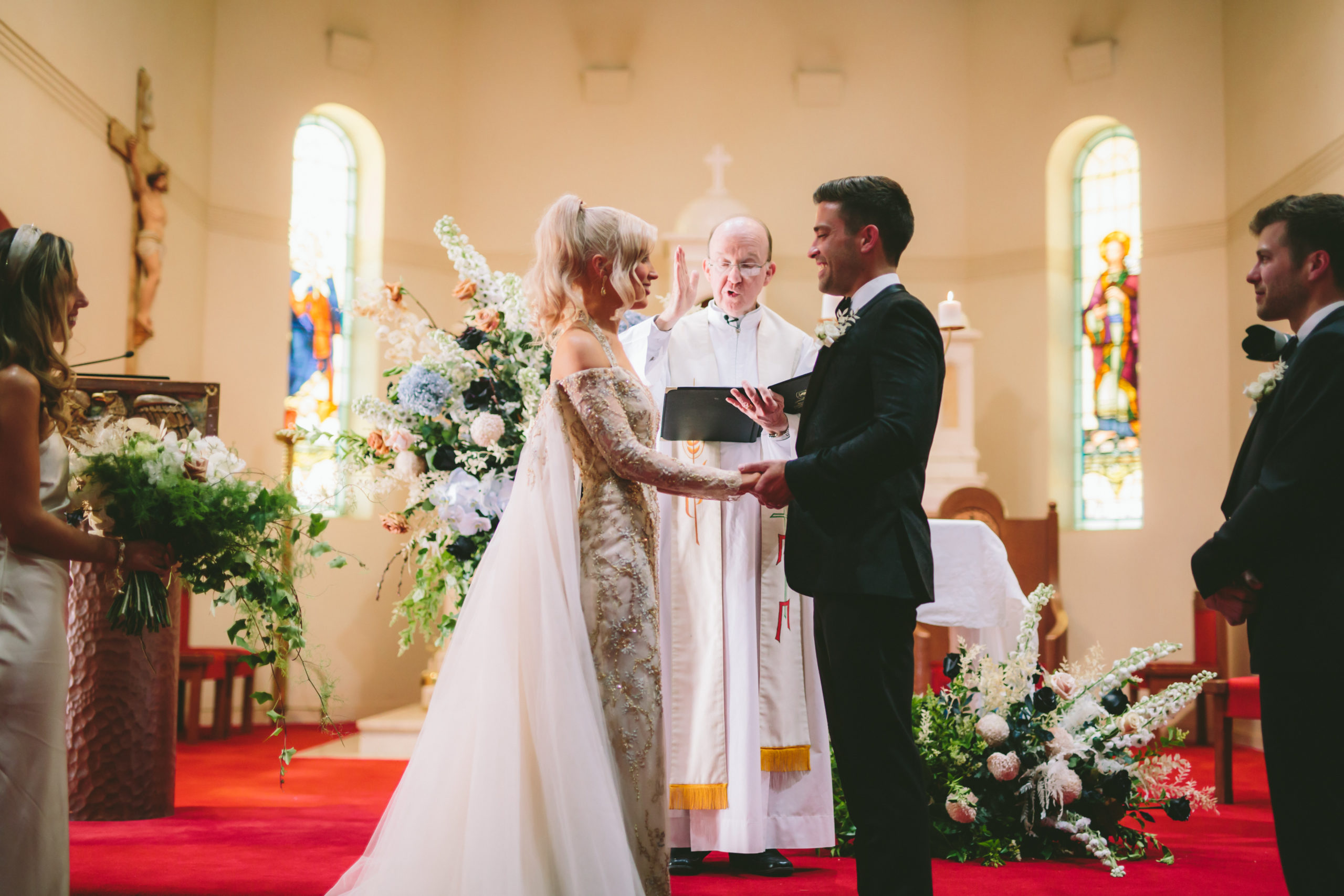 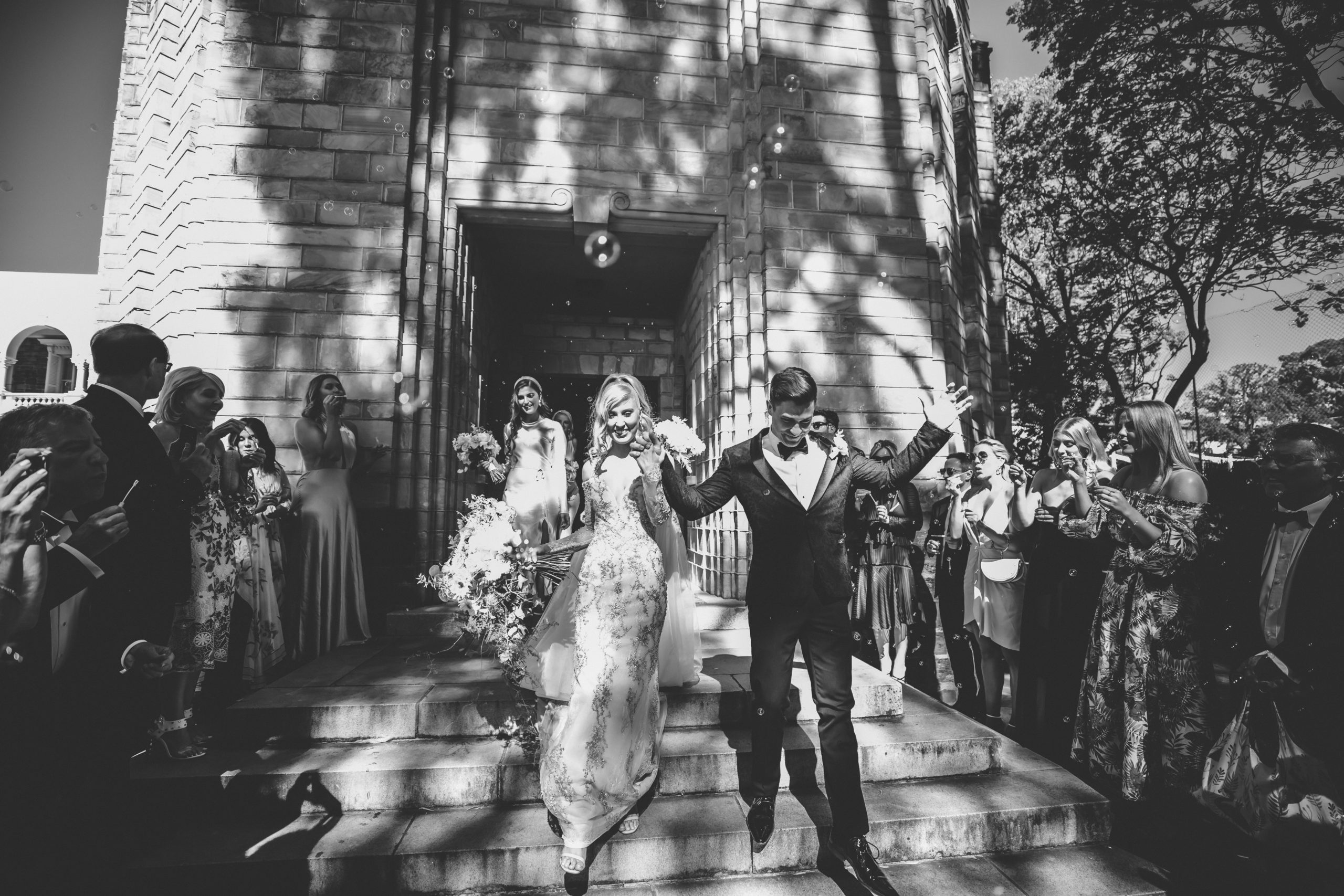 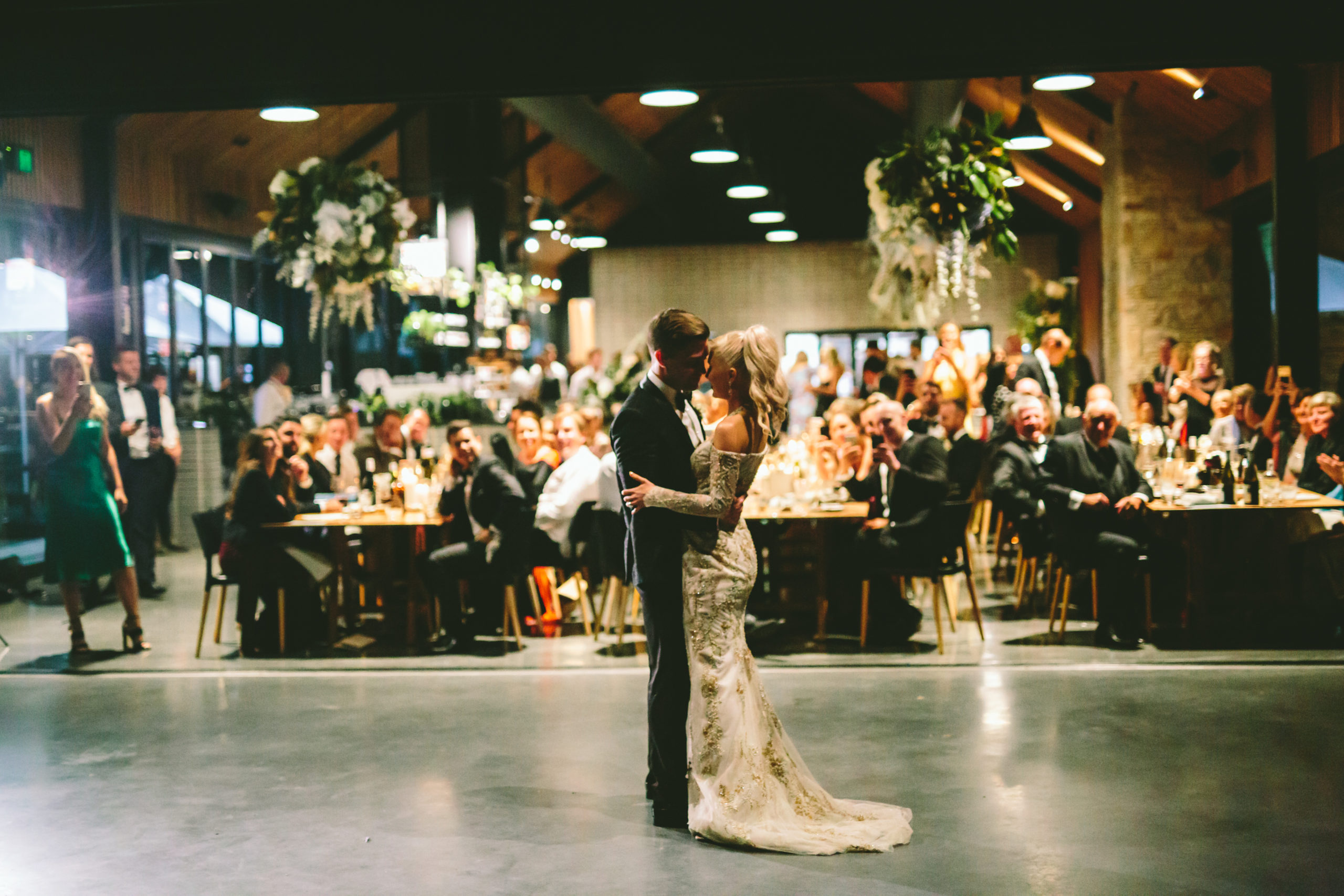 Hens Day! If you had one, please tell us all about it!
I had the best hen’s day! We celebrated at “Orso” (Luke’s cousins’ restaurant) followed by a party at my Mum’s house. We enjoyed so many cocktails, food and danced the night away. 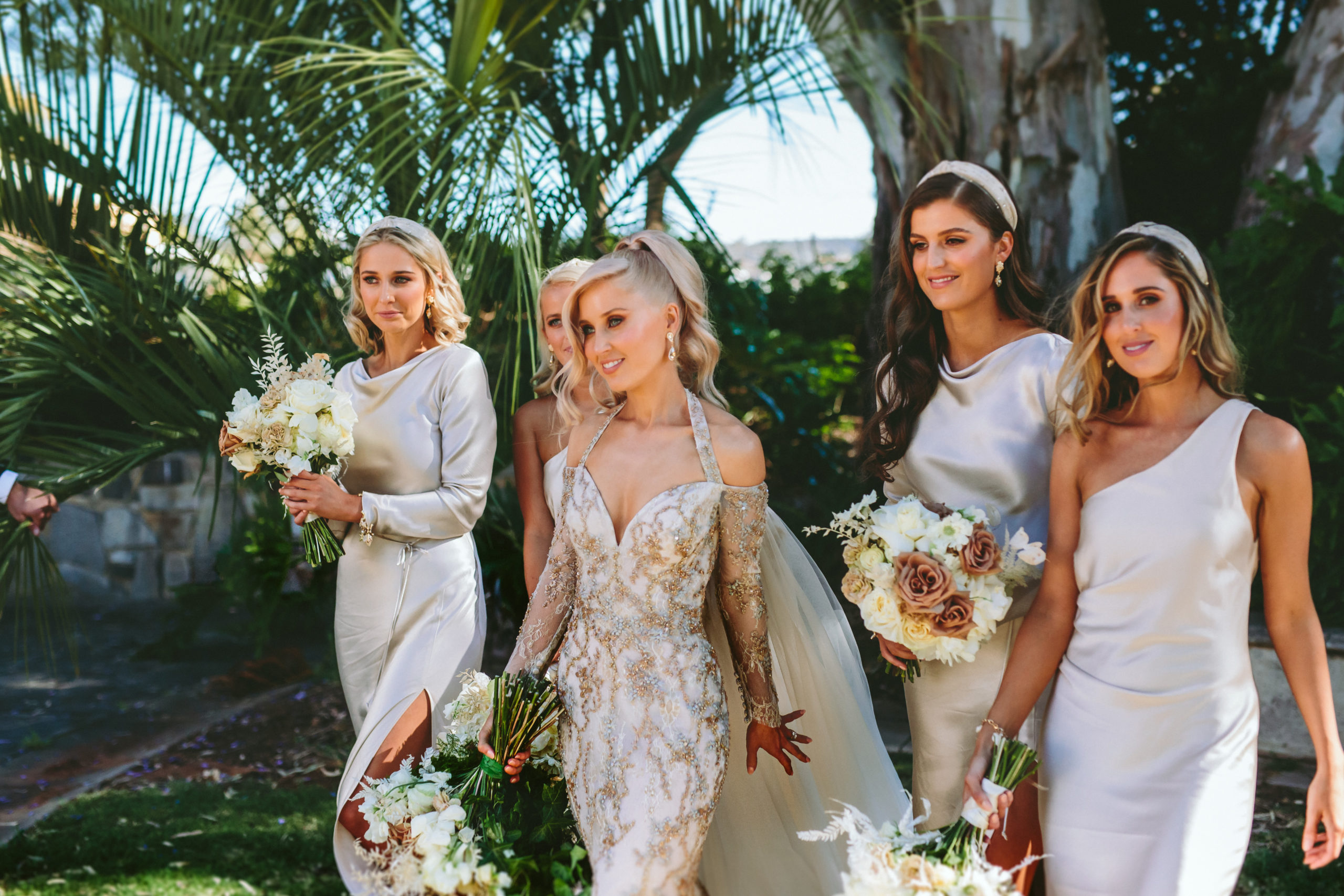 Lastly, is there any advice or words of wisdom you have for future brides?
Make sure you take at least 5 minutes out with your husband to take a deep breath, take it all in and look around you to see what a beautiful day you have put together. 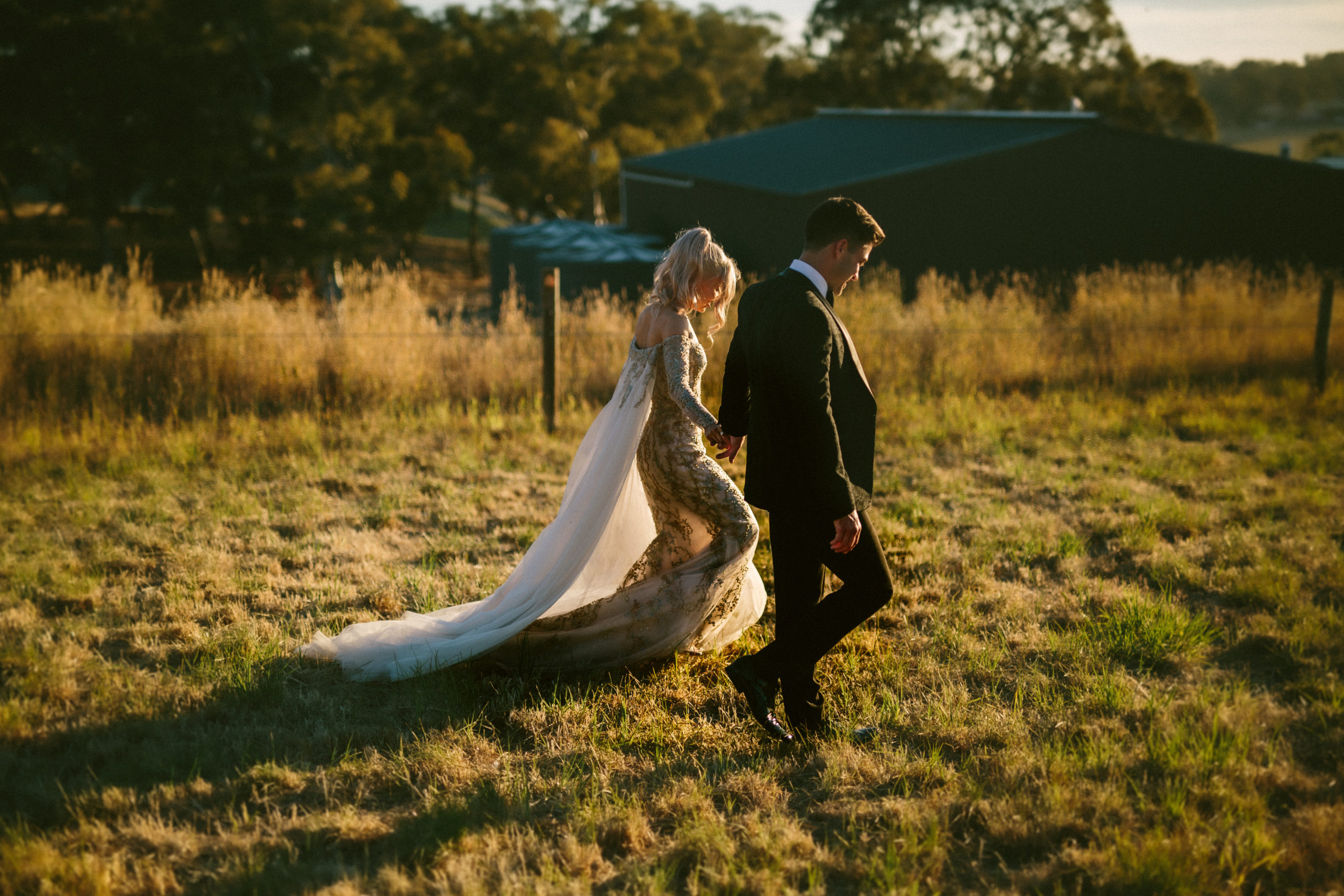 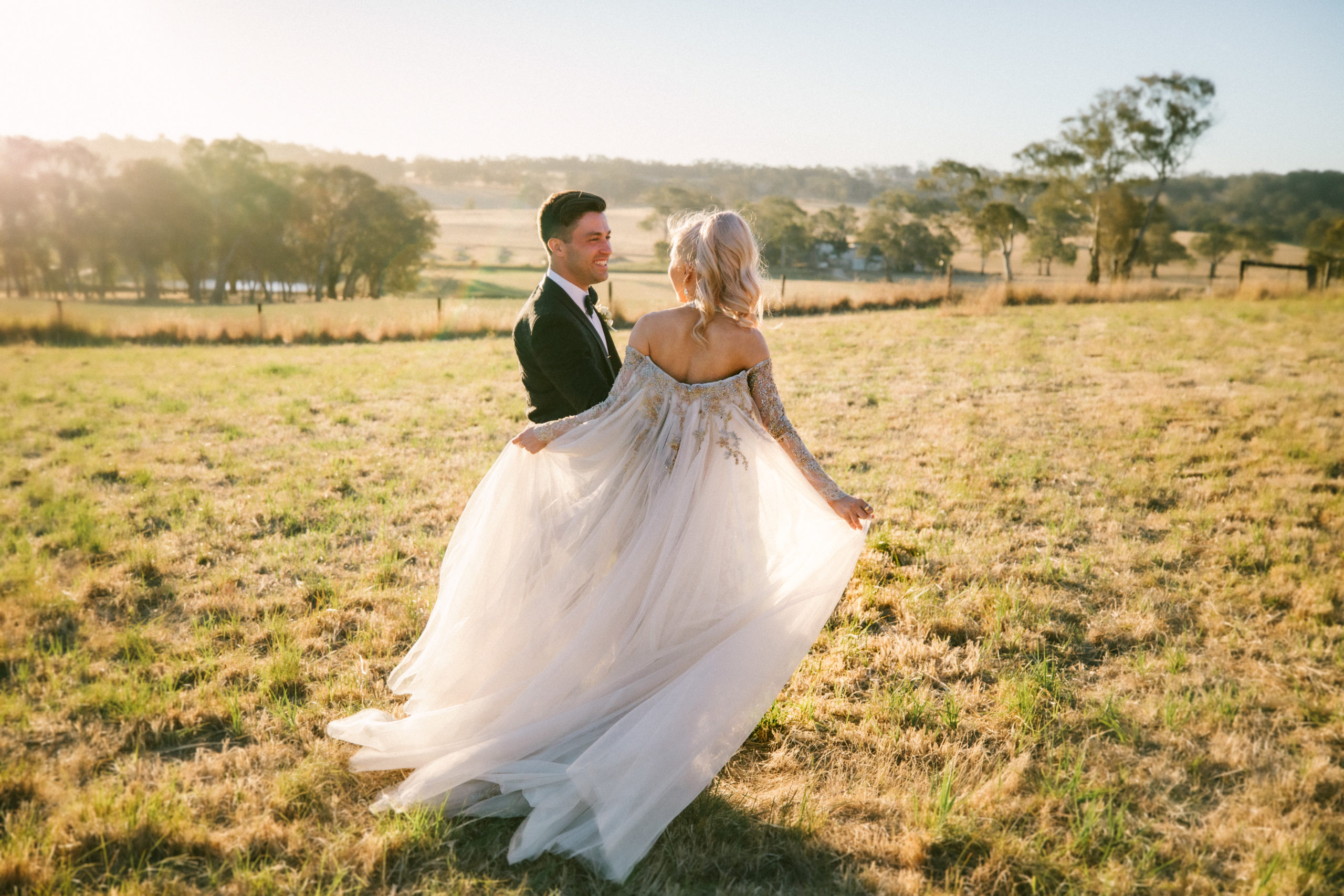 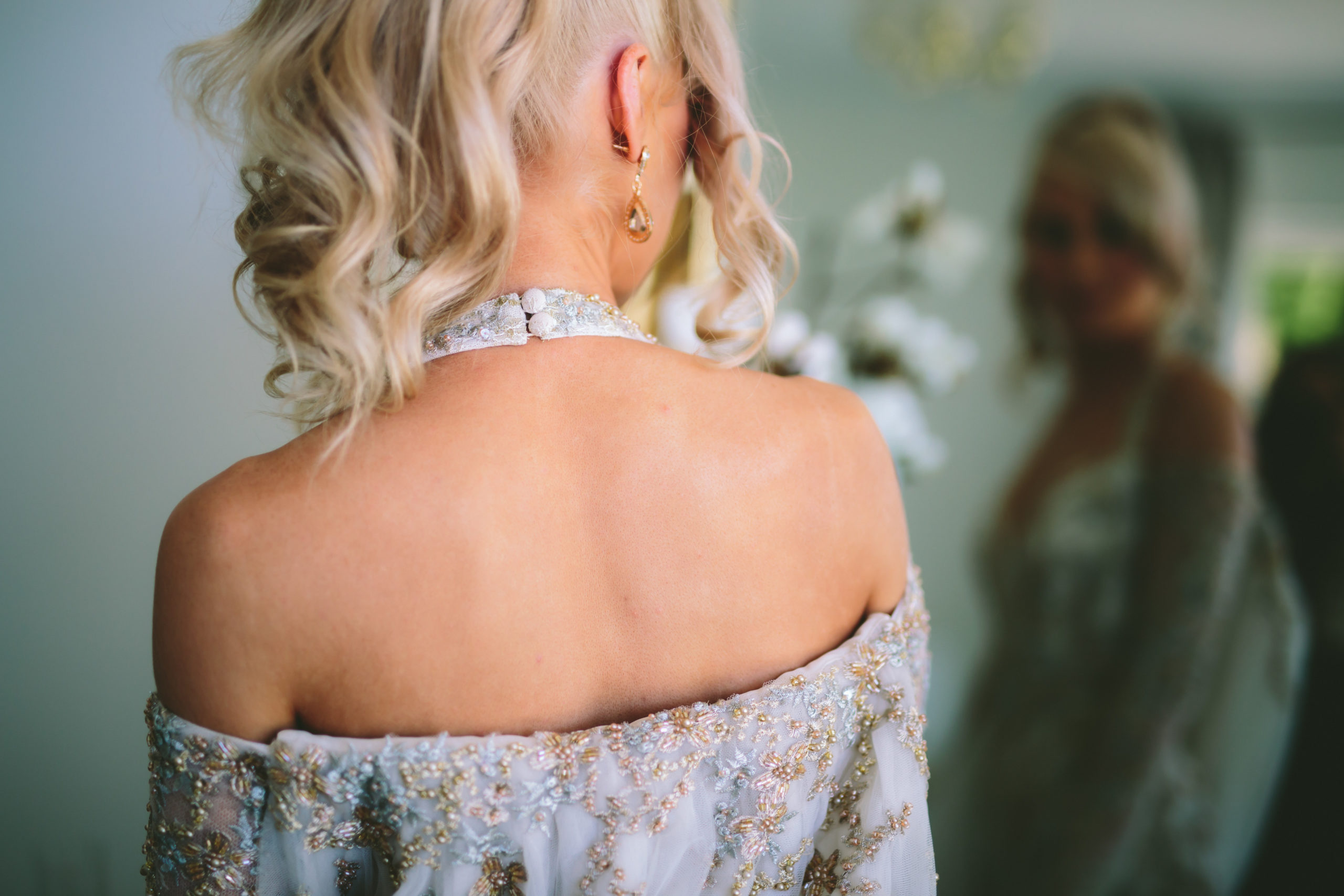 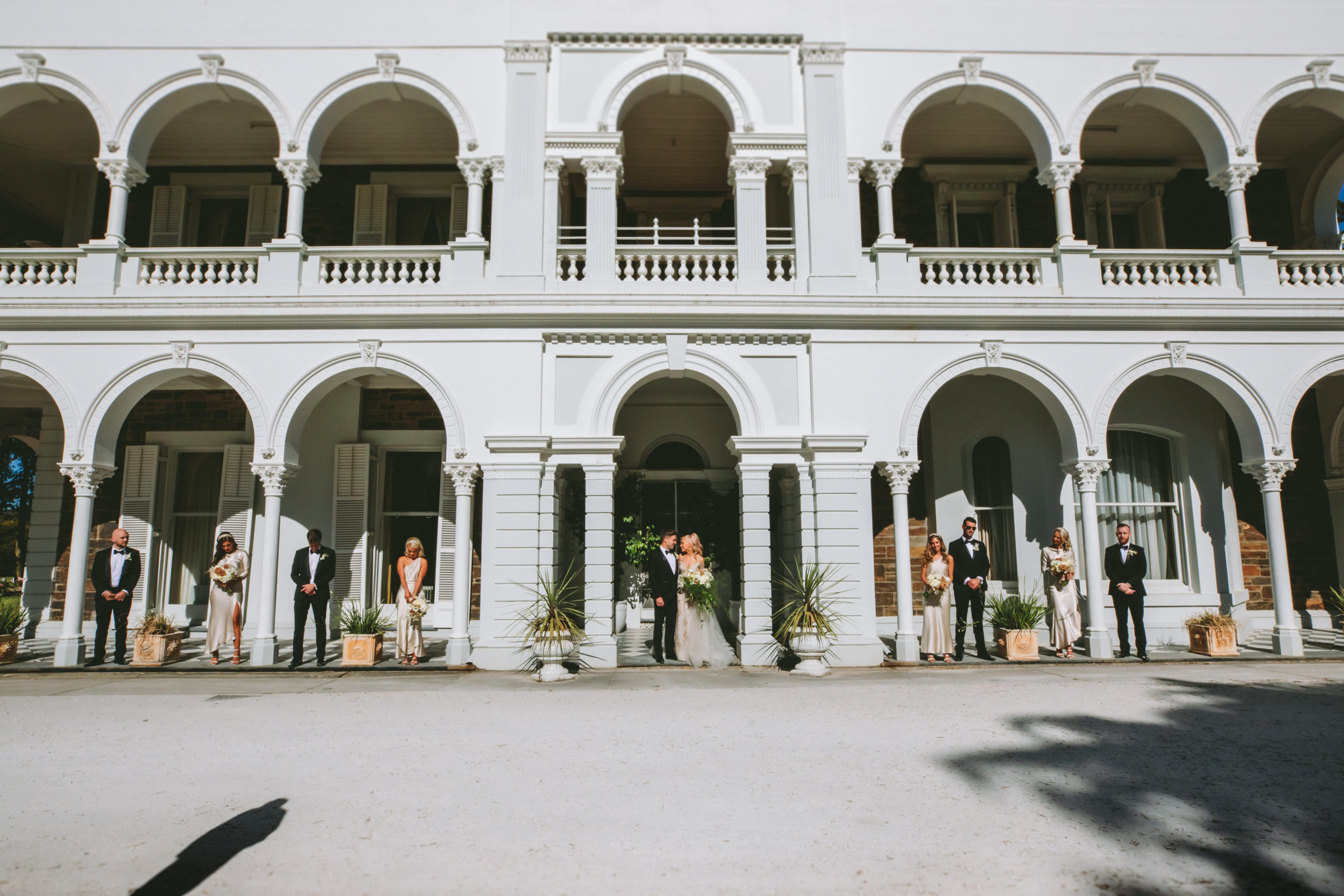 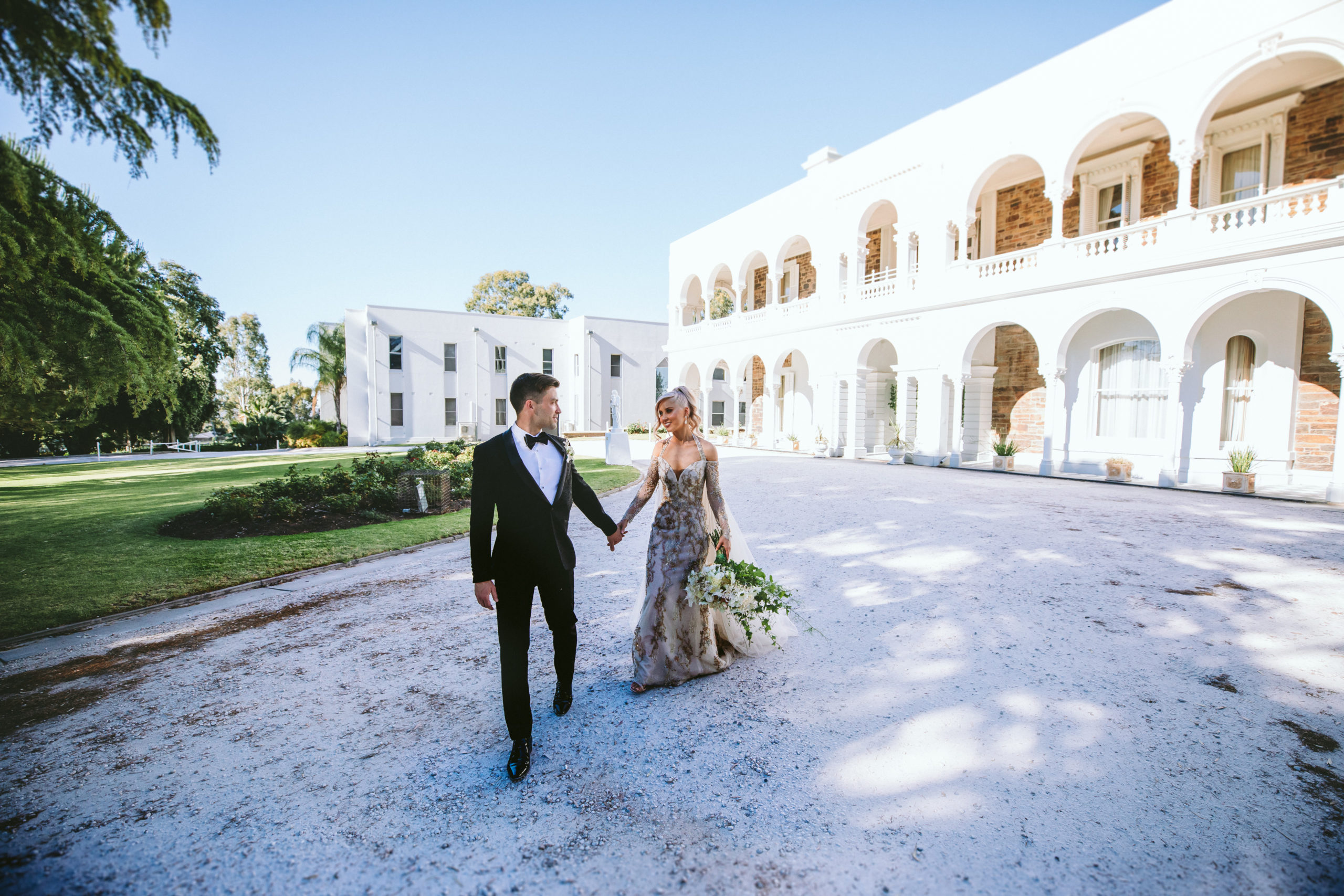 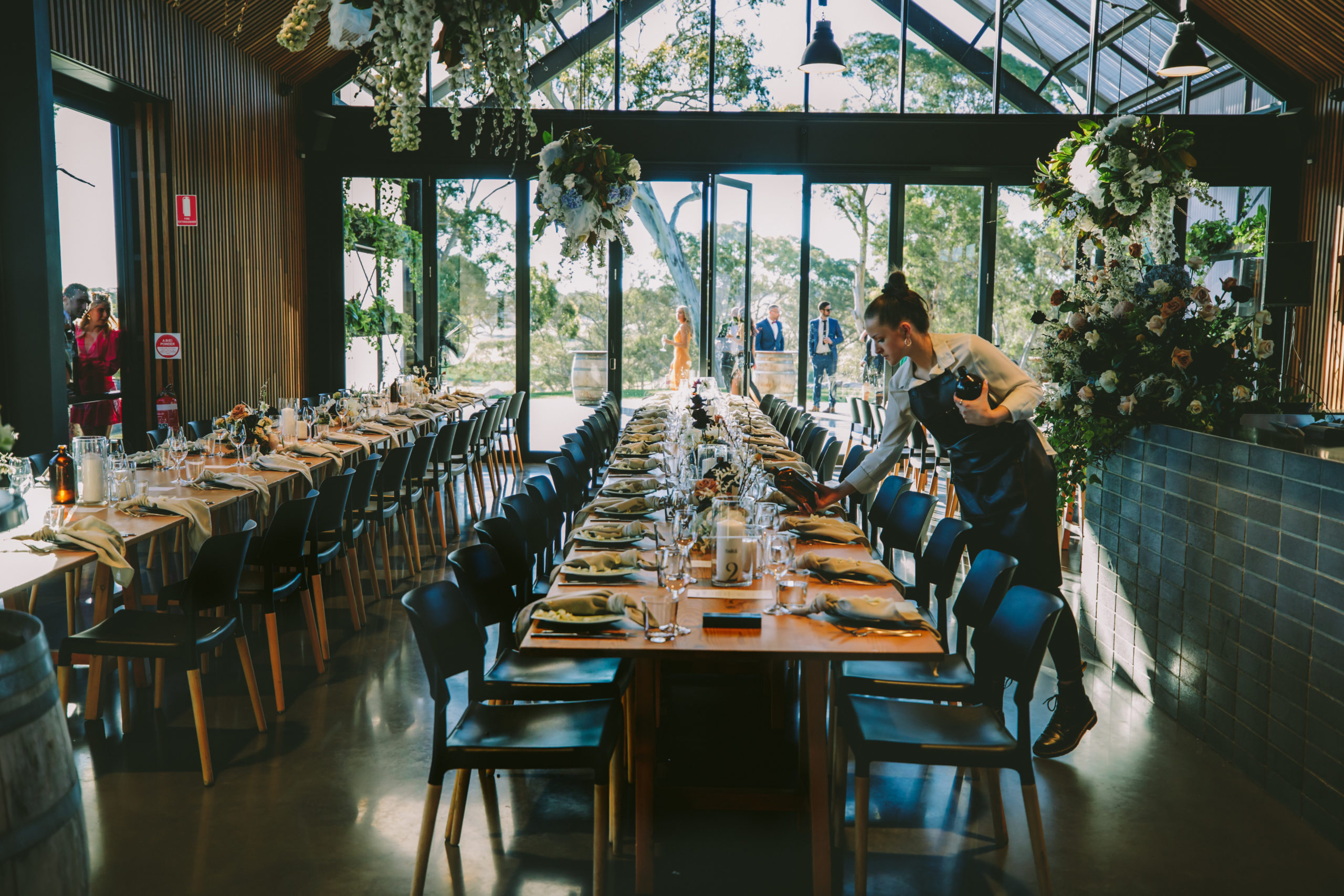 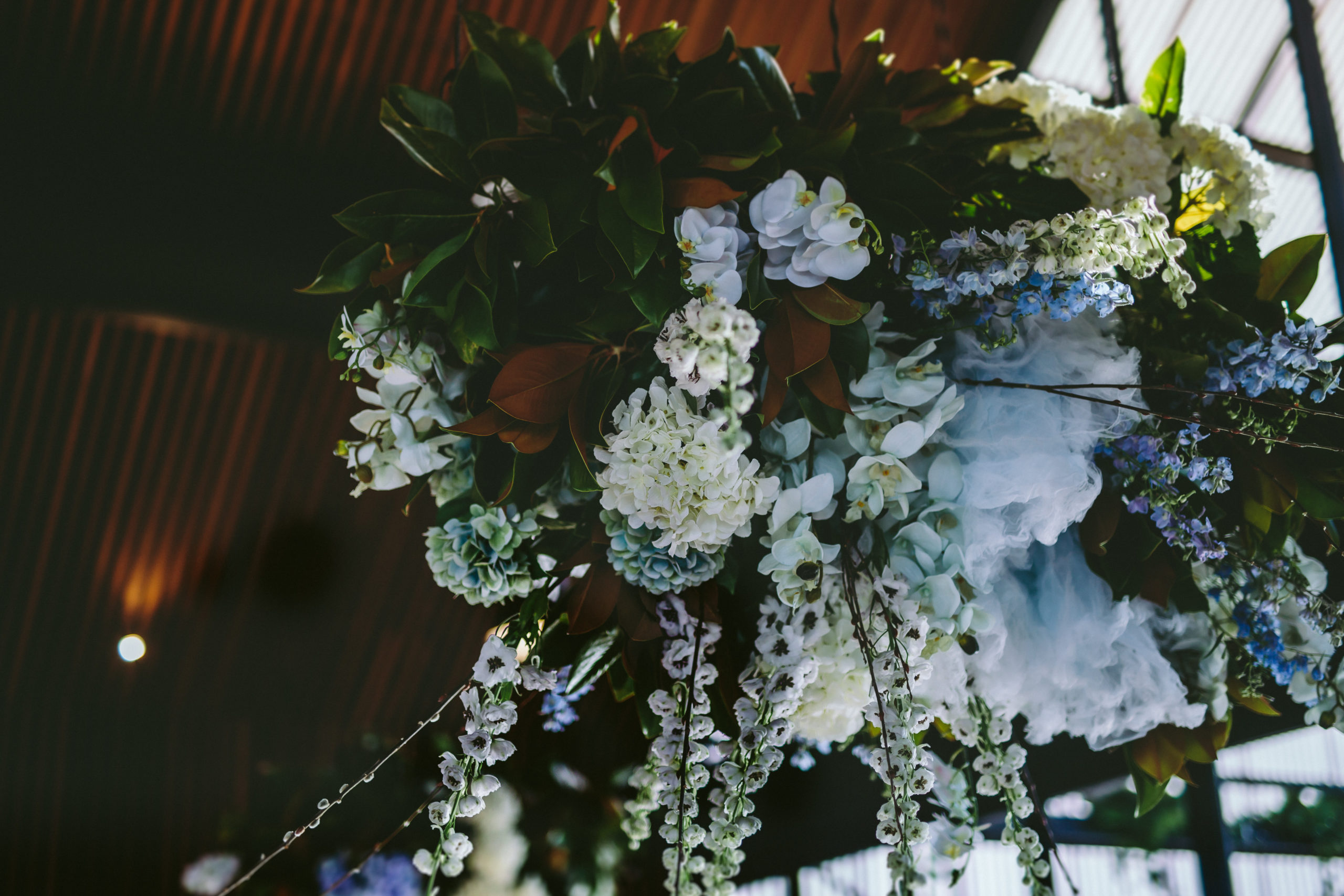 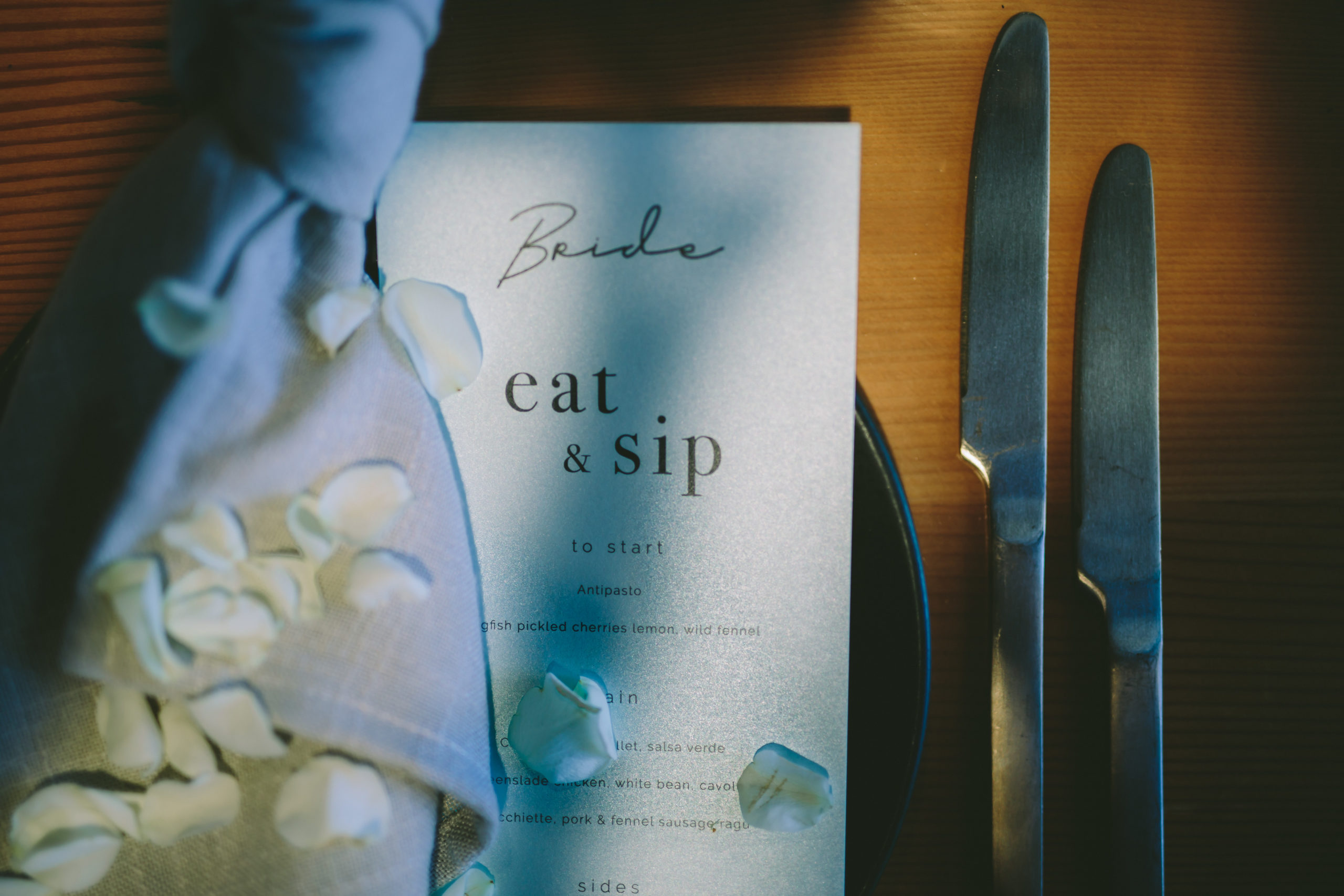 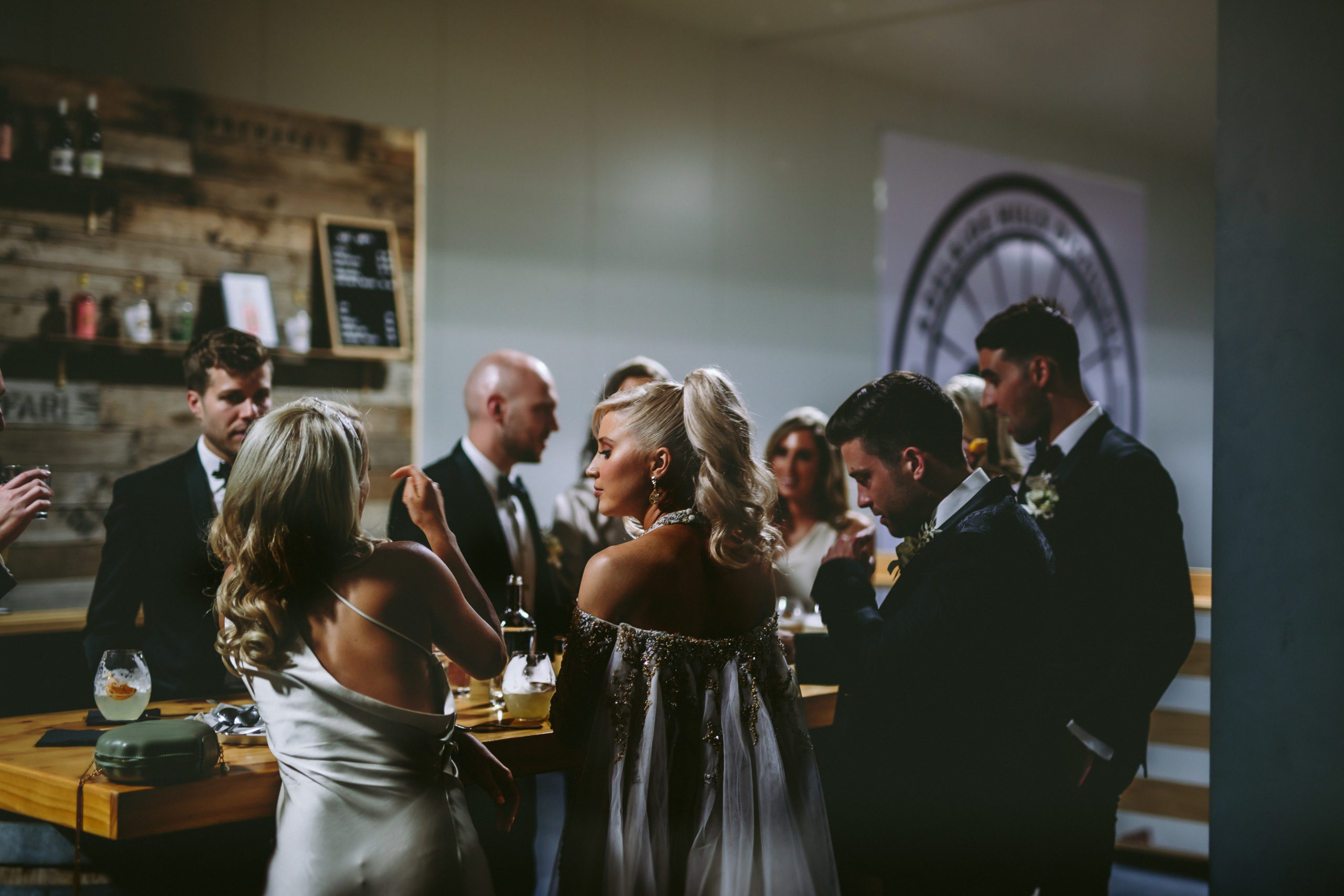 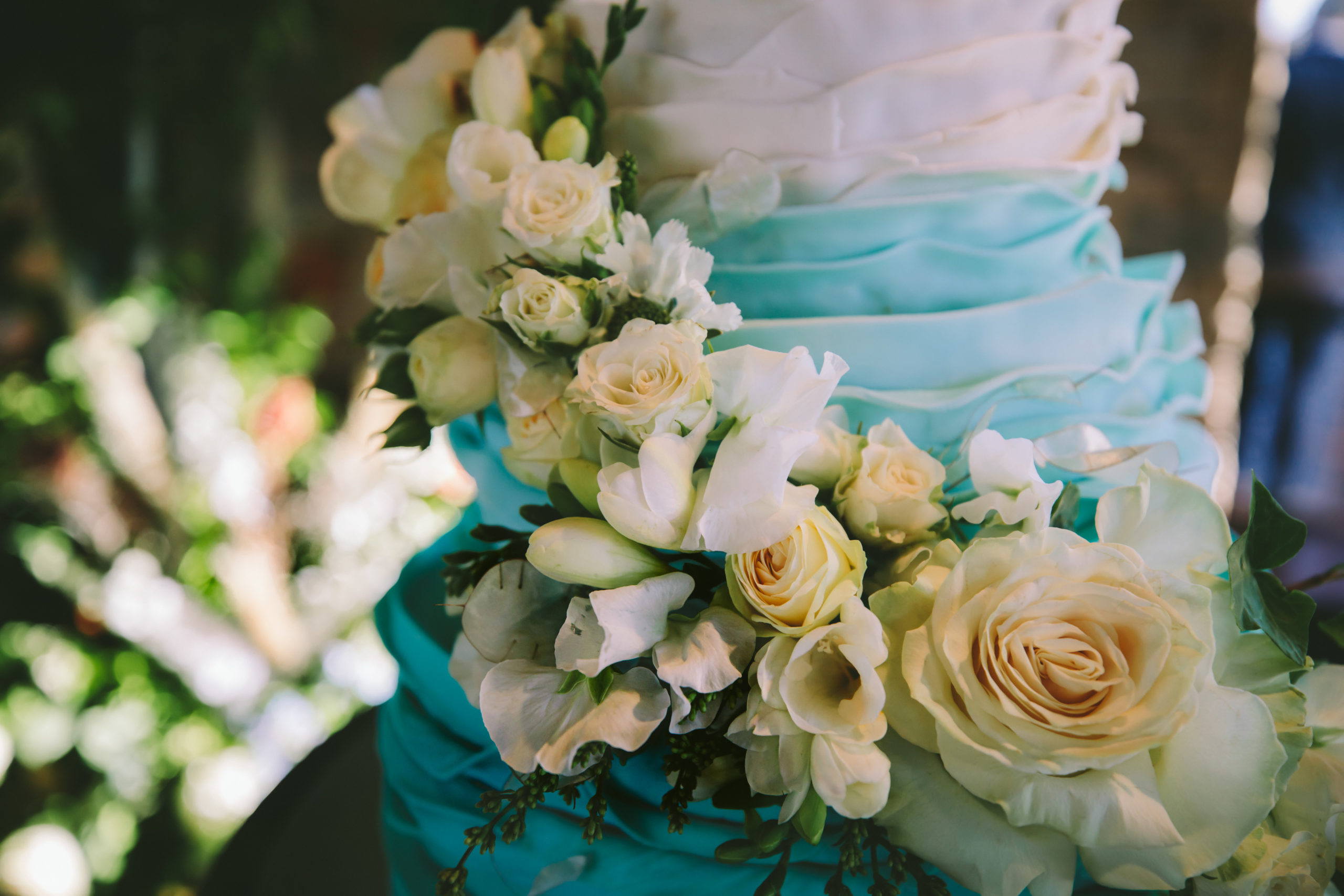 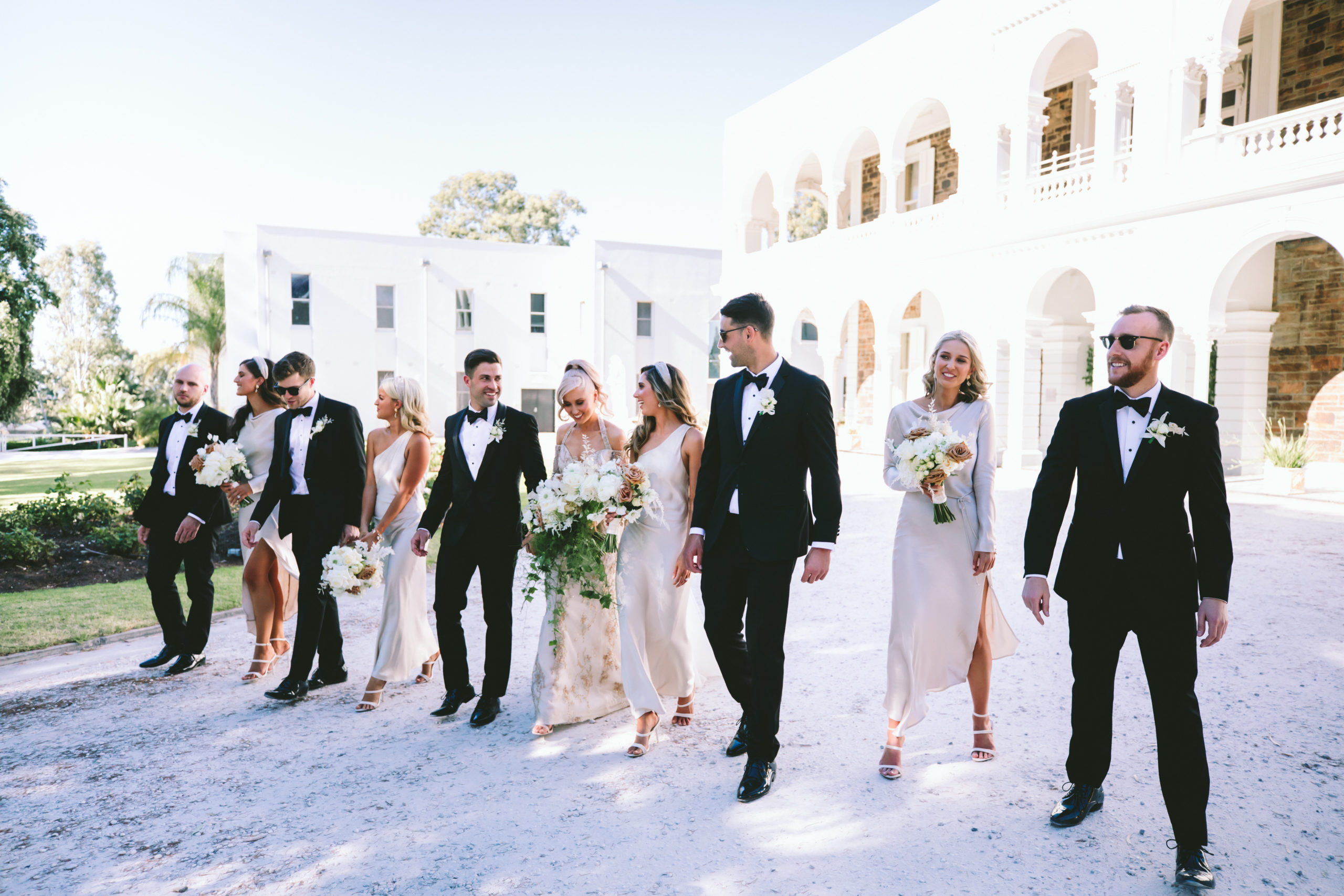 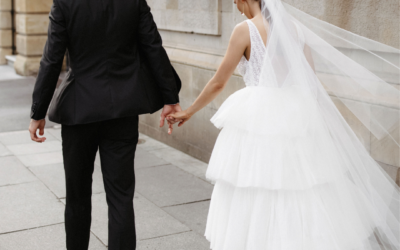 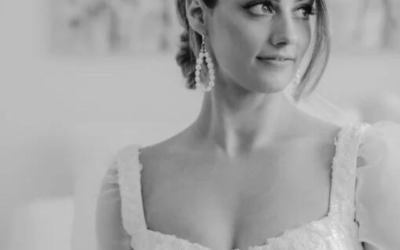 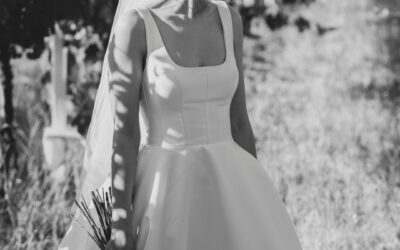